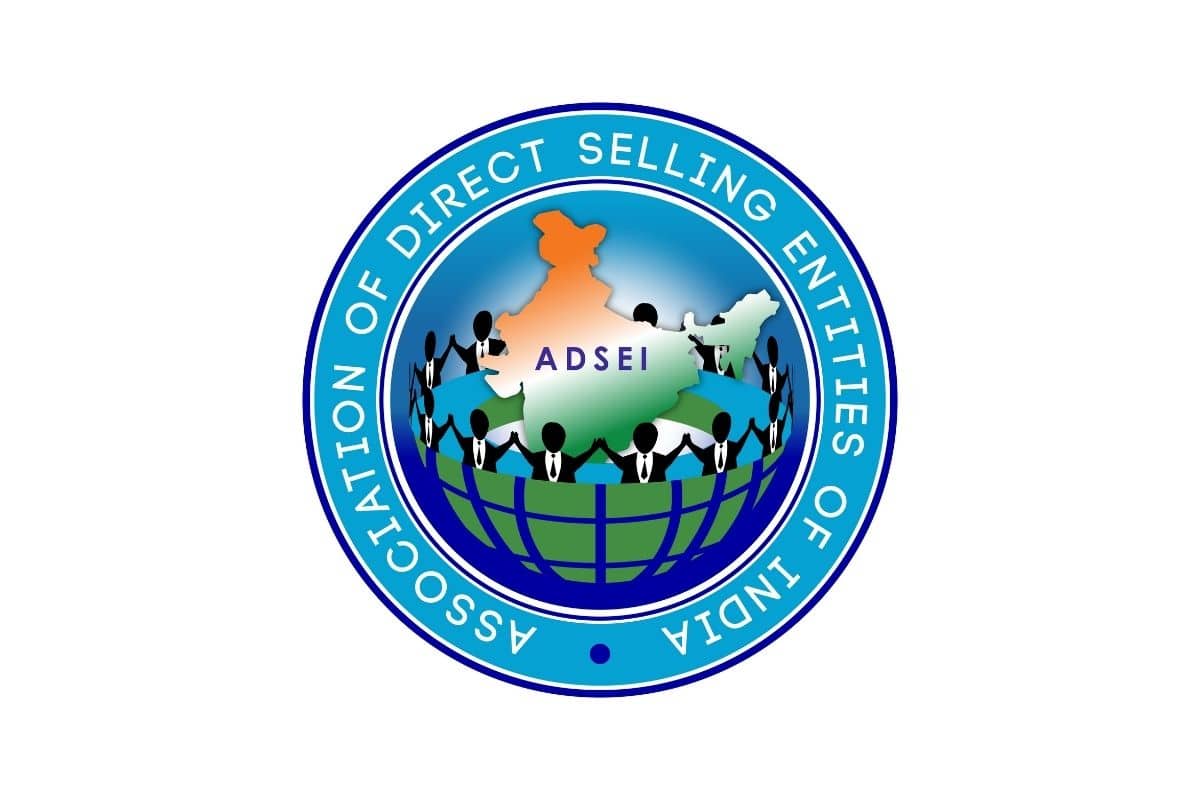 New Delhi: The Big Summit of the Association of Direct Selling Entities of India is calling on the central government to develop separate rules for the nation’s direct selling industry. The big ADSEI summit was held on Sunday at a five-star hotel in New Delhi. The leaders of more than 50 direct sales companies took part in this solidarity meeting.

Manoj Tiwari, a renowned political visionary and Member of Parliament from North East Delhi attended the meeting as the guest of honor. In union, a delegation from ADSEI decided to meet the ministers concerned and central government officials to continue the legislative process of framing the rules for the direct selling industry.

Snippets from the summit indicate that the way the direct selling industry flourished amid the pandemic has acted as a wake-up call for ADSEI and therefore a renewal is needed. Until now, the activities of bogus chit fund companies have tarnished the reputation of the direct selling industry, and it is very important to reduce them so that the industry can exploit its absence.

Hem Pandey, secretary of ADSEI and former secretary of the Union’s Ministry of Food Distribution and Consumer Affairs, said the role of direct selling companies was important in realizing the vision of a self-sufficient India.

Manoj Tiwari, BJP leader, MP for northeast Delhi and former BJP chairman in Delhi, pointed out that the irregular and unstructured functioning of some of the bogus chit fund companies has resulted in the suffering even of the businessmen. the most honest who are all part of the direct selling industry. He reassured summit attendees that the heyday of the industry has begun since the Modi government was formed at the center. He also said that in 2016-17, for the first time, the Modi government brought in the direct selling industry guidelines, which people in this industry have been waiting for for 20 years.

He went on to say that in addition to employment opportunities in this industry, self-sufficient India and indigenous products have been promoted. He ended his speech by reassuring the owners and managers of the companies present that he would convey the issues raised by the association to the ministers and central government officials concerned so that their problems could be resolved.

The summit called on the central government to establish the rules for the direct selling industry as soon as possible. With the formation of rules, on the one hand, the people of the country will have confidence in this industry, while on the other hand, it will be easy to tighten the noose on the companies that rotate money in the funds of chit.

The summit also decided to work on environmental cleanliness on behalf of the association. The association continued that in view of the alarming pollution situation, each section must come forward for the protection and promotion of the environment.

Sanjeev Kumar of the association, while speaking, said that with the concept of a self-sufficient India through direct selling, the concept of voice for locals would certainly gain momentum. He also indicated that the association would soon prepare an action plan in this regard and begin work for the protection of the environment.

(Contents of the brand office)