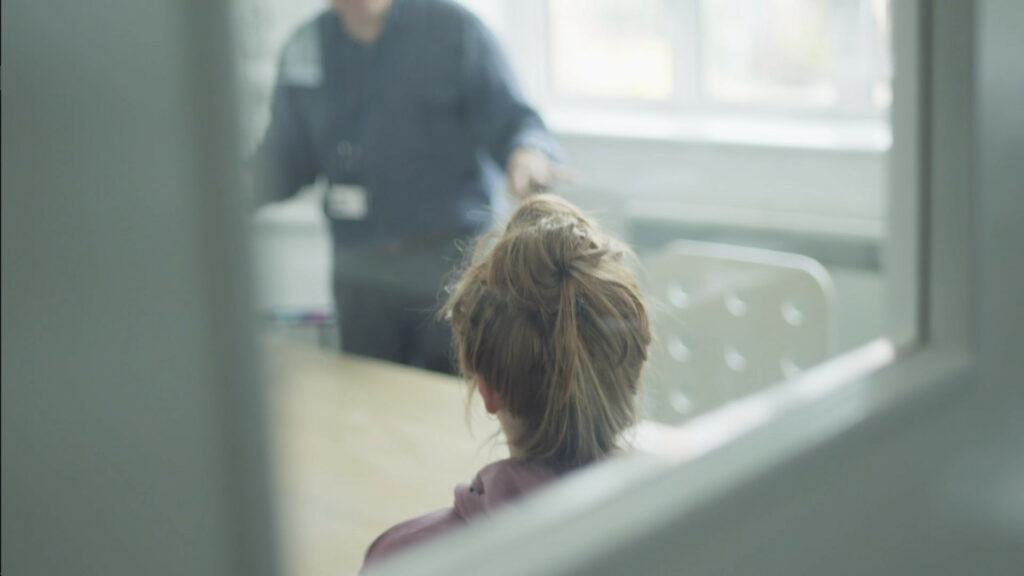 Advisors will be allowed to sit on integrated care boards

Advisers will be allowed to sit on new integrated care councils set up as part of health service reforms, a health minister has announced.

Under NHS England’s draft guidelines, integrated care councils must have a local authority representative, but councilors have been explicitly prohibited from taking on this role. The Local Government Association had unsuccessfully lobbied NHS England to change the guidelines.

However, in the Lords on Wednesday evening, Health Minister Lord Kamall told his peers he had discussed the matter with NHS England.

He said: ‘I can confirm that he will revise his draft guidelines to remove the proposed blanket exclusion of local authority members serving on integrated care boards.

“I am advised that, although local authority BPI members are normally likely to be civil servants, local councilors will not be disqualified for selection and appointment to an integrated care board.”

Under the Health and Care Bill currently before Parliament, ICBs are one of two statutory bodies to be set up by each of the 42 integrated care systems in England. They will include representatives from NHS trusts and will be responsible for allocating funds and getting services up and running.

The plan to exclude ICB councilors was criticized at a January meeting of the LGA’s Urban Regions Council.

Danny Thorpe (Lab), leader of Greenwich LBC and executive member of the London Councils for Health and Care, said: “Our main problem with the two councils setup is that you cannot have a load of people from the health sitting in a room with all the money, and people from local government sat next door talking about how wonderful it is to work together.

Greg Fell: Living safe with Covid – the next steps