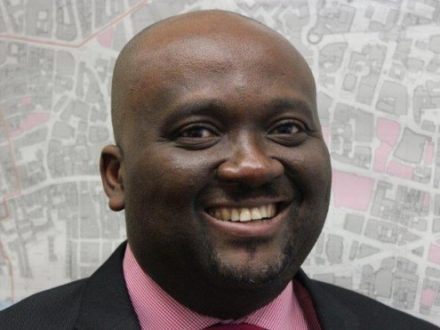 Senior local government officials have said there should be a minister responsible for children’s services to “overburden” government action.

This week, Ade Adetosoye, chief executive of Bromley LBC and spokesperson for children and families for the Society of Local Authority Chief Executives and Senior Managers, said having a children’s services department in government local “takes into account a large majority of services [related] to children’s services in one place â€.

â€œWe have a statutory director andâ€¦ clarity around political leadership. “

In contrast, the central government had â€œfour or five departments pursuing the same program. Of course, this is a recipe for disaster â€.

â€œMy own preference would be to coordinate all key services – children’s services, vulnerable children – through one department, one line of accountability,â€ he said. “I think it could maybe supercharge some of the key things we’re trying to achieve.”

Mr Adetosoye was among the panelists speaking at a webinar hosted by the Lords Public Services Committee last Wednesday, which recently released a report highlighting a “child vulnerability crisis”, with 1.7 billion pounds per year cut early intervention services since 2010.

Baroness Blake (Lab), a former leader of Leeds City Council who was made a peer in February, agreed that “there has to be someone at the cabinet table with responsibility for children and families”.

Comparing Westminster to local government, she said: â€œI feel like the departments here are much stronger, the boundaries between them.

Baroness Blake referred to the Cameron government’s change of name for the Ministry for Children, Schools and Families in 2010 to the Ministry of Education, which she described as “a huge mistake”. “Then all of a sudden it’s ‘well, who’s responsible for the kids?’ She asked herself. “And part of me thinks: how was that allowed? “

Baroness Blake added: â€œThis is so serious, the situation we find ourselves in, and likely to get worse. And I think we need someone who holds the ring and who can really make sure that every government department is aware of their responsibility in this area, and contributes and really makes a difference – it has to happen. “

Jonathan Rallings, Senior Policy Advisor at the County Councils Network, said: â€œAnyone interested in children’s policy has supported the idea of â€‹â€‹a cabinet-level Minister for Children and Families for many years. , and I don’t think the CCN or any of our primary members for children and families would be very averse to that.

She recalled that in the past the CEO of South Tyneside Council had asked each department, ‘What are you doing in your department for children in care? “