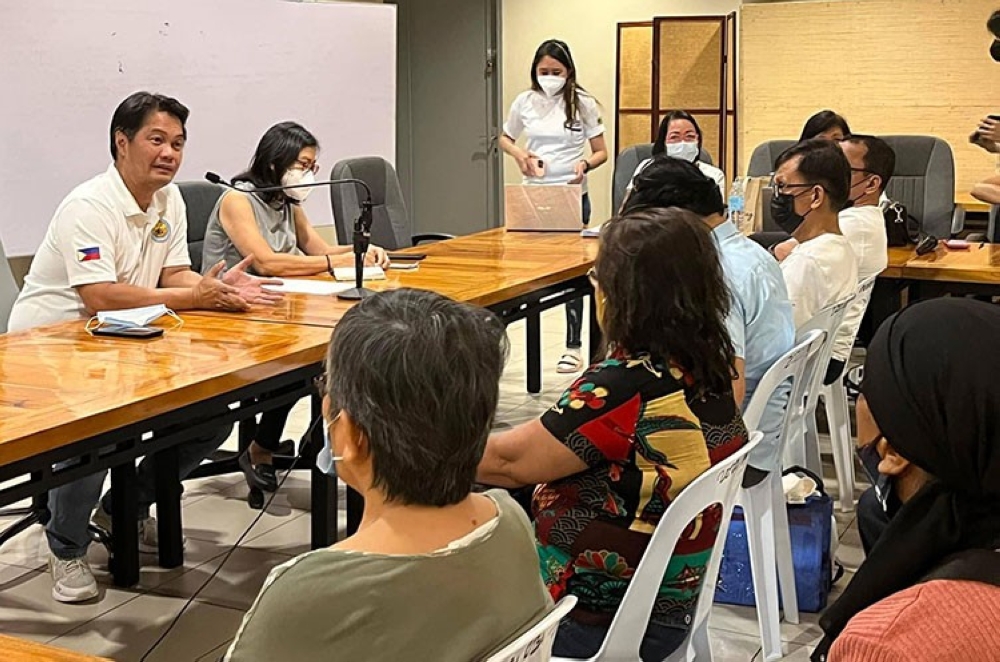 A dialogue with market vendors was held at the Bacolod Government Center on Saturday, August 6, to address the original winners and non-original winners, as well as the abandoned stalls occupied by the vendors.

At the meeting, it was determined that no new lease contracts were issued to the vendors of Burgos Public Market, Central Public Market and Libertad Public Market.

Councilor Celia Matea Flor, president of the city council‘s markets and slaughterhouse commission, said earlier that it is supposed to be renewed every two years, but since the coronavirus disease (Covid-19 ) hit in 2019, City were unable to renew the contract. .

She said the last time the city government issued a lease agreement was in 2017.

But all will be renewed as the local market committee will review their qualifications based on the existing market order, she also said.

As of June 2022, overdue rents reached 34 million pesos, including sellers from Manokan country located next to SM City Bacolod in the city’s recovery area.

Meanwhile, Benitez said the city government also plans to organize the supply chain or supply of vegetables from farm to markets.

He said the vegetables from the farm should be delivered directly to the markets without a middleman to ensure that its price will not rise.