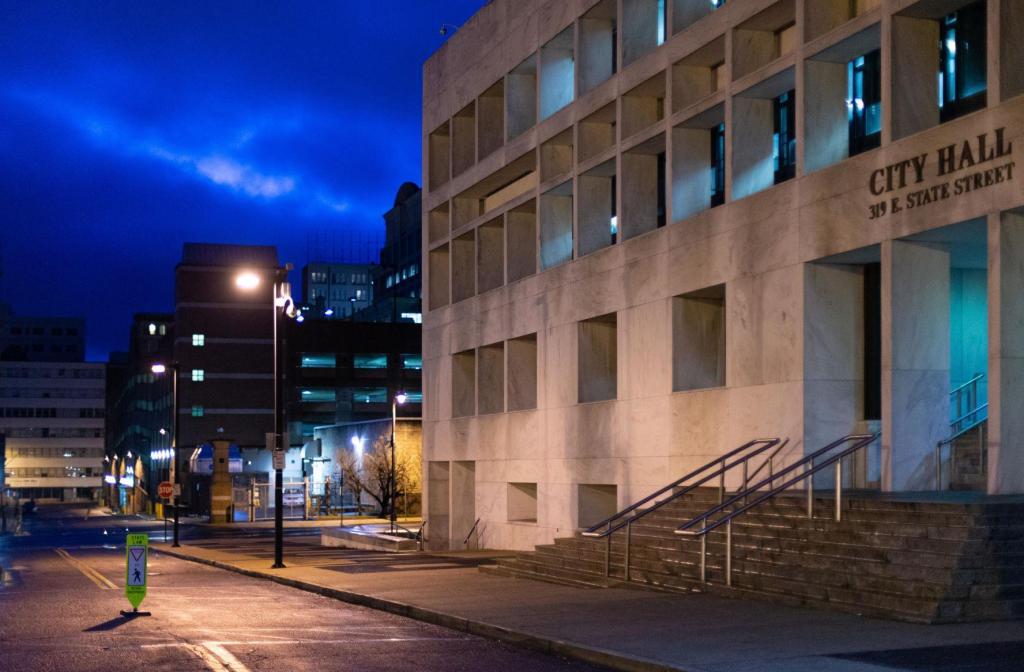 A significant sighting occurred during a Lenten-focused effort that spawned a moratorium on negative news until after Easter Sunday – Trenton runs on BS.

Members of the media and locals are wasting a lot of time with politicians who are constantly fighting. It’s hard to imagine people actually watching Trenton City Council meetings on websites. Such behaviors are recorded as time spent recklessly though such indulgences represent life in the state capital.

While most people have no definitive idea of ​​the government work performed by Mercer County Commissioners, it is difficult to identify the accomplishments or initiatives of City Council members.

With At-large Councilman Jerell Blakeley stepping down and former colleague Santiago Rodriguez promising an exodus from politics in June, Trenton’s Good Ship Lollipop is taking on water and waiting for born suckers daily.

If more city residents paid attention to their street, Trenton could benefit from significant and immediate improvements. Instead, personal issues between politicians take center stage as one of real-life’s worst soap operas plays on what seems like a loop.

By the way, keep those positive stories coming. The death of newspapers reinforces the inability of the shrunken print media to cover all aspects of the community, not just bloody ledes and gutted political agendas.

Trenton needs a shift in focus to the issues that matter. Until the townspeople embrace the plague, education, a post-pandemic world, poverty, violence, alcoholism, and now the arrival of legalized marijuana use, eh well, expect more of the same shit on different days.

Trenton residents should take an interest in marijuana and its impact on law enforcement. While weed proponents frequently point out pot’s alleged “harmless” effects, we should be smart enough to know that secondhand marijuana smoke impacts the well-being of children.

As the legal use of marijuana grows, we need to create similar rules and laws created to protect people from second-hand tobacco smoke.

Child protection isn’t talked about much as politicians tout marijuana legalization as the key to Trenton’s future. Anyone who believes that marijuana sales offer a better chance than education for improving Trenton, well, they should ditch the sauce.

Thus, the moratorium on Mayor Gusciora and political leaders created a new environment, interested in positive people and events in the city.

This alteration continues in my last eight months here – expect less politics and more people. Of course, criticism will continue when warranted, though many valid observations are ignored by political leaders.

Except for the anecdotal stories told over the decades, our current political leaders show minimal accomplishments. With seven months to go for this group of municipal leaders, time and effort are turning to community issues.

In fact, some items require immediate attention. Imagine no newspaper reports about the death of the Trenton police sergeant. Limmie Caver or the death of black golf pioneer Bobby Mayes.

This is a positive event for residents of the Trenton area.

The Trenton Free Public Library will host a discussion on the meaning of freedom and equality during the Revolutionary War – and today – for African Americans.

TFPL includes a “living museum” featuring students from Sprout U School of the Arts describing African-American life during the Revolutionary War and sharing insights into the meaning of the revolution for slaves during this free community event.

Visitors will take home a copy of “Answering the Cry of Freedom” – the book that inspired this event – ​​and meet author Gretchen Woelfle. The event is funded by a grant from the New Jersey Council for the Humanities to the Old Mill Hill Society.

Let’s forget about politics for several months and focus on building a government for the people and by the people.

LA Parker is a Trentonian columnist. Find him on Twitter @LAParker6 or email him at [email protected]