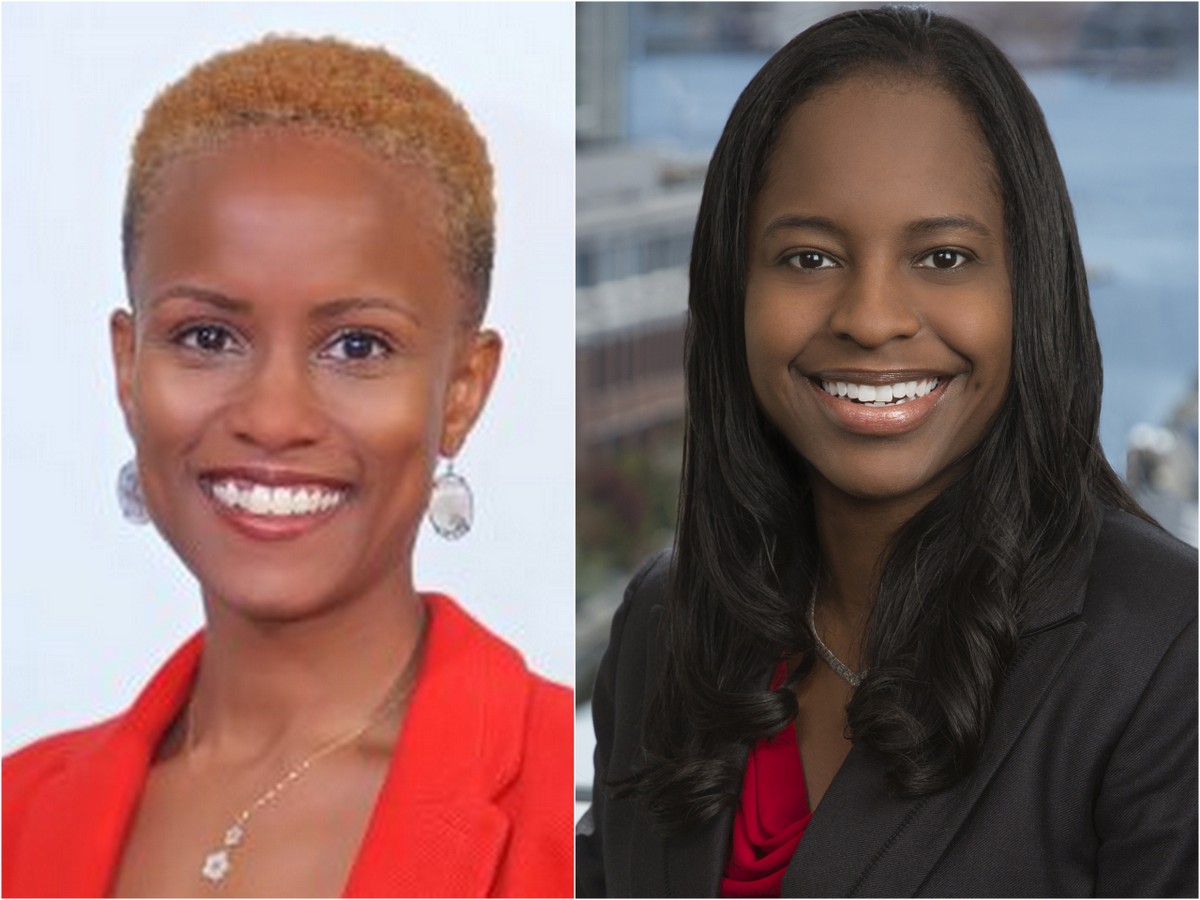 Both women said they were honored to have been chosen for these positions and look forward to working in the Scott administration.

“I want to merge my passions for law, real estate and finance to join the Scott administration in the fight against vacant housing, fair resource allocation and public safety,” said Ebony Thomspon. “I look forward to working with an administration that is committed to the growth and development of the City of Baltimore.”

Thompson, who attended law school at the University of Baltimore, most recently worked as a partner and attorney at Venable LLP, an American law firm headquartered in Washington, D.C.

While there, she worked in a variety of legal proceedings involving contract disputes, regulatory disputes, labor law, product liability claims, and other commercial matters. Thompson has practiced in state, federal and bankruptcy courts, representing domestic and international companies throughout litigation.

In his new role, Thompson will advise and advise the mayor, city council and city administrator, as well as department managers and staff. She will also assist City Solicitor James L. Shea in the operation and administration of the Legal Department.

Most recently, she was Director of DGS, which provides support services to municipal departments and town halls in the areas of fleet management, facility maintenance, capital construction and energy.

“The job of running a government is incredibly complicated, with an ever-increasing number of balls in the air at any given time as long-term strategic planning and complex day-to-day operations are carried out,” Chichi Nyagah said. – Nas. “Baltimore is fortunate to have accomplished and capable leaders in the Mayor’s office. I am very fortunate to be able to help them coordinate their work, break down barriers, and advocate for their needs so they can serve the residents of our city as best they can. »

Help us continue to tell OUR story and join the AFRO family as a member – subscribers are now members! To rejoin here!

COVID-19’s impact on state and local governments is profound, but not in the expected way | Local News