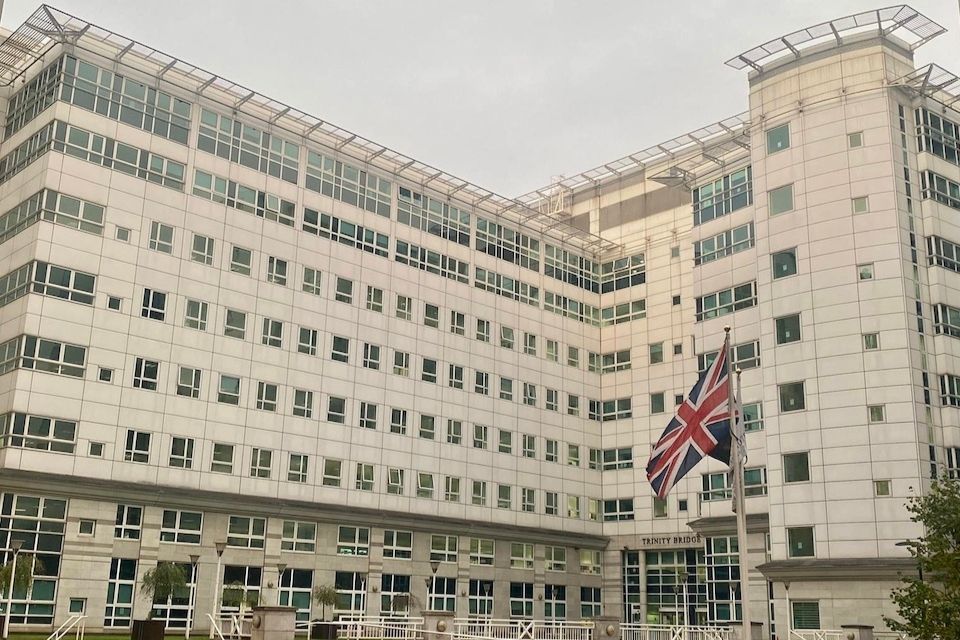 The opening is part of a broader government initiative to ensure that the work of policymakers reflects the communities they serve, while ensuring that economic growth and employment opportunities are distributed more evenly across the board. the United Kingdom.

The Minister of Trade and Energy and BEIS Permanent Secretary Sarah Munby attended the official opening of the department’s new office in Salford to celebrate the unveiling of the impressive new space, as well as the appointment of the first Managing Director, Ben Rimmington, based outside London. Mr. Rimmington will be Managing Director, Net Zero Buildings and Industry, adopting a portfolio comprising thermal and commercial energy, home and local energy and smart metering implementation.

The new office space, based on the second floor of the modern Trinity Bridge House, opened on August 9, 2021 and offers a host of accessible facilities that have been recently refurbished.

This decision will ensure that the business department, responsible for areas such as clean growth and renewable energy, research and development, business growth and workers’ rights, is represented by policy makers operating in the four countries of the UK.

Salford has been instrumental in driving growth and opportunities in Greater Manchester in recent years, its rich heritage as one of the world’s premier industrial cities now reflected in its reputation as a center for academic and business talent.

By bringing over 400 senior positions in business and energy services to the region, we can leverage the fantastic local workforce and ensure the voices of the Northwest are reflected in our national work to better rebuild after the pandemic.

These plans will allow for closer collaboration between officials in charge of green energy projects and net zero government stakeholders in the north of England and will ensure that policymakers are at the forefront of tackling climate change.

It is a real pleasure to see the site firsthand and to meet many of the staff who will develop and implement our plans to tackle climate change and drive clean growth, just one week after the launch of the strategy Government Net Zero.

Not only will this mean that officials will be physically closer to the heart of the net zero action in the North, but they will also benefit from all that Salford has to offer.

The department is in the process of relocating more than 800 positions to regions across the UK. The BEIS The workforce is growing in Birmingham and Cardiff, and expanding to new locations in Belfast, Edinburgh, Darlington and Salford with the ambition to establish a presence in Preston for the longer term. These plans call for a total of 1,350 service posts outside London by 2025.

Across all departments, the government plans to move 22,000 civil service positions out of London and closer to communities across the country.

BEISCivil service roles will be shifted by natural rotation, creating jobs in regional offices as vacancies arise in London, meaning current staff will not be forced to relocate from London unless than he wants. The commercial department will rely on a combination of government poles and flexible working to ensure an efficient distribution of roles.