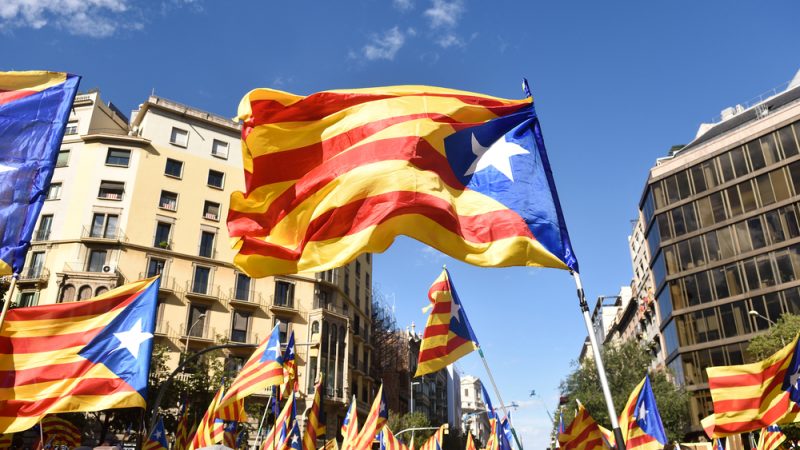 Political contacts between Spain’s central government and Catalonia’s pro-independence executive are due to start on Thursday or Friday, with the two sides expressing opposing views on the prosperous Spanish region’s prospects for independence, a red line for Madrid, EFE reports. , partner of EURACTIV.

Last June, nine Catalan separatists were released from prison after their sentences for their role in the banned independence referendum were commuted by Spain’s socialist-led coalition government.

They have been sentenced for more than three years to terms ranging from nine to 13 years for sedition and embezzlement of public funds, including pre-trial detention.

Asked if he could confirm Sánchez’s presence in the talks, Catalonia’s pro-independence president Pere Aragonès said last week that “the natural thing” would be for Spain’s socialist chief executive to attend. at the meeting, the Catalan newspaper El Periódico de Catalunya reported.

Dialogue only within the framework of the Spanish Constitution

Sources close to the regional executive of Catalonia (the “Generalitat”) have pointed out that Aragonès wants to address sensitive issues such as the independence of Catalonia, a prosperous region in northeastern Spain, with 7.5 million of inhabitants, but wants to put aside the latest political dispute with Madrid over the expansion of Barcelona’s El Prat airport.

The Spanish government has however made it clear on several occasions that it is ready to discuss subjects with the Catalan executive within the strict framework of the Spanish Constitution.

Spain’s government, a coalition of the Socialist Party (PSOE) and the left-wing Unidas-Podemos (United We Can), recently ruled out a plan to expand El Prat airport until at least 2026.

Spanish official sources explained last week that the planned investment of 1.7 billion euros for the project was suspended due to deep political differences with the Catalan executive.

Spanish Transport Minister Raquel Sánchez said in an interview with private radio station Cadena SER that it was “a missed opportunity” for Catalonia and Spain. The plan was to turn Barcelona Airport into a key international hub.