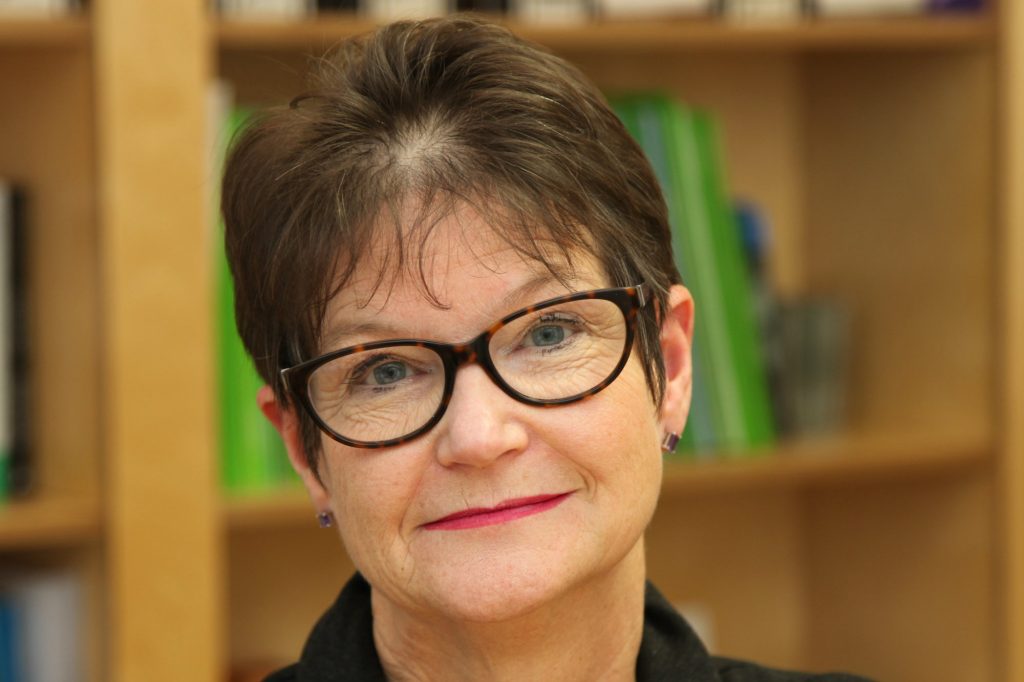 Distrust of one part of government has a ripple effect on trust in other areas, writes the Emeritus Professor of the Institute of Local Government Studies at the University of Birmingham

Without public trust, it is impossible for government and its institutions to function. Trust is essential because it promotes compliance with laws and regulations, cooperation with state agents, including the police, and the co-production of public benefits, from retraining to care for the elderly.

Trust in government is always variable and conditional. It can be strengthened or weakened by the actions of politicians and officials.

Trust is underpinned by commonly held beliefs or standards, for example, that we are bound by reciprocal duties and obligations, that government will protect us from harm, and act in our collective interests.

These beliefs and norms are not universal. Some expect much more from the government than others. Low expectations can be bred by libertarianism, cynicism or disaffection, but it has been remarkable in recent weeks that bad actions spark outrage and undermine trust across a wide range of demographics and political persuasions.

Of particular concern for local authorities

The most disadvantaged in society are the most vulnerable to the negative impacts of wrongdoing such as injustice and cruelty. The treatment of disability claimants and the Windrush generation are examples of how the government can damage trust in itself by demonstrating its own unreliability. It’s no surprise that many of the most vulnerable people don’t show up for vaccination.

Mistrust in one part of government has a ripple effect on trust in other areas. Many people do not fully understand how the different levels of government interact and who is responsible for which functions, so it is difficult for them to know who they can trust.

Even so, local government enjoys greater trust than central government, and during the pandemic it has justified that trust by understanding the needs of its communities, effectively mobilizing its resources, and providing aid and support in timely to businesses and individuals.

Once trust is damaged, it is very difficult to rebuild it. The speed at which trust can be lost is demonstrated by recent huge negative swings in opinion polls, but trust can only be restored at a more modest rate.

One approach to rebuilding trust after a major governance failure is to undertake an independent review of what went wrong, who is responsible, and what changes need to be made to structures, systems and behaviors within government, to avoid it doesn’t happen again. Such a review must balance urgency, independence and rigor.

Sue Gray is a senior civil servant who has been asked to investigate parties organized by politicians, political advisers and senior civil servants in Downing Street during the lockdown. Though capable, she is clearly not independent. She’s in an unenviable position because she has no formal investigative powers and can’t compel witnesses, so she can’t be tough. She will report to the Prime Minister, who can choose to ignore her findings.

The current approach of holding ministers and the prime minister to account is clearly flawed, as the prime minister is the sole arbiter of his own behavior and that of ministers, so it clearly lacks independence and rigor . As a result, it will not help restore trust in government and risks undermining it further.

The position of local elected members of national political parties adds another layer of complexity to the relationship of trust between local authorities and their communities. Local politics tends to be less partisan and ideological than national politics, but most councilors campaign for elections and make their decisions based on their party affiliation and political affiliations.

It remains to be seen whether local government as a whole and Tory-controlled councils in particular will suffer the long-term effects of a crisis of public confidence in central government.

Conservative advisers are now in a difficult position. If they publicly withdraw their support for the Prime Minister and he survives the current crisis, what impact will this have on their ability to defend the needs of their regions? If they withdraw their support, will their residents know or care? Are they just going to trust the widely held belief that “they are all the same”?

If Johnson continues to be judged by the majority of the population, including conservative voters, as untrustworthy and a liar, how will that affect their residents’ trust in them? It remains to be seen whether local government as a whole and Tory-controlled councils in particular will suffer the long-term effects of a crisis of public confidence in central government.

It is clear that Tory MPs and advisers who wait for Sue Gray to exonerate or excoriate Johnson, rather than rely on her own confessions, their own powers of observation and the public’s furious reactions to speak out, are risking being dissapointed. The longer they wait to do the right thing, the more public trust in central and local government is damaged.