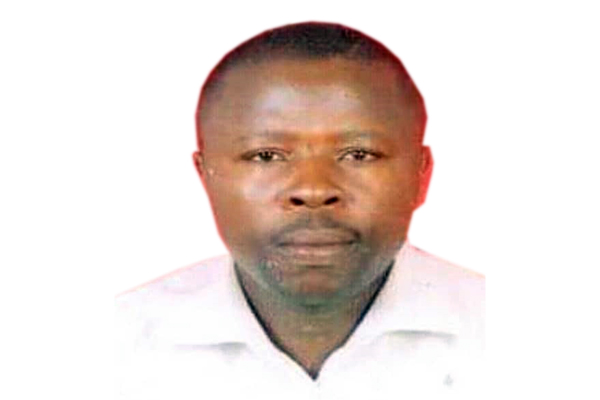 CDRs are the link between local authorities and central government

All Resident District Commissioners (RDCs) are recruited by the President and, just like megaphones, when they shout, central and local governments hear. They can mobilize farmers to participate in farming and other activities.

Indeed, many RDCS colloquially refer to themselves as district presidents and behave similarly. To actualize this fact, many can be seen wearing all sorts of military attire such as army jackets, and as a further show of authority, they complete it with military boots. Some even carry guns.

RDCs have been generically accused by their supervisors of deserting their workstations and occasionally assigning foreign individuals, who are not even core staff, to do their jobs.

There are a number of administrative functions entrusted to the RDCs, by the Constitution and Local Government Act, ranging from overseeing government programs and performing advisory roles to political leadership of the district to representing the Chief of state in various functions in their localities. , including sensitizing residents on a number of government programs.

The RDCs also play an important role in drawing the attention of the Inspectorate of Government and other ministries to issues of concern in the district.

The CDRs have mixed reactions when asked how they relate to local leaders. Many accuse district leaders of being selfish. But the district chiefs also have no good words for the RDCs, whom they accuse of being corrupt.

Excellent performers caught the eye of the appointing authority, and they were elevated to better positions. This indicates that being a CDR is not an end in itself. This may be the start of better things in life.

We cannot ignore the fact that a number of CDRs lack management and leadership skills, including basic legal skills, and therefore many should strive to acquire certain legal skills.

Some of them show a lot of affinity with the land grabbers, which many locals I’ve spoken to agree with. Due to their corrupt nature, they end up corrupting the entire system they rule.

While many RDCs do their jobs well, many get bad press, which is why it is important to cross-check any district briefings as they may have gaps in their authenticity.

District councils are also another major impediment to the implementation of government programs. While the Public Procurement and Disposal of Public Assets Act (PPDA) and the Leadership Code Act discourage district staff and politicians from accepting contracts as contractors, many councilors and District chairpersons end up violating this provision due to poor pay, including other factors. Many of them end up accepting contracts as suppliers, for example, of the Operation Wealth Creation project.

Similarly, some law enforcement officials such as the police expressed a lukewarm attitude to the instructions of the RDCs.

Oversight is essential, so to help the authority that deployed them, they must speak the Wanainchi “language” to enable them to understand local issues related to the provision of public services.

Steven Masiga is a researcher from Mbale

Don Walton: The Scary Year Is On, January 6th Is Coming | Regional government