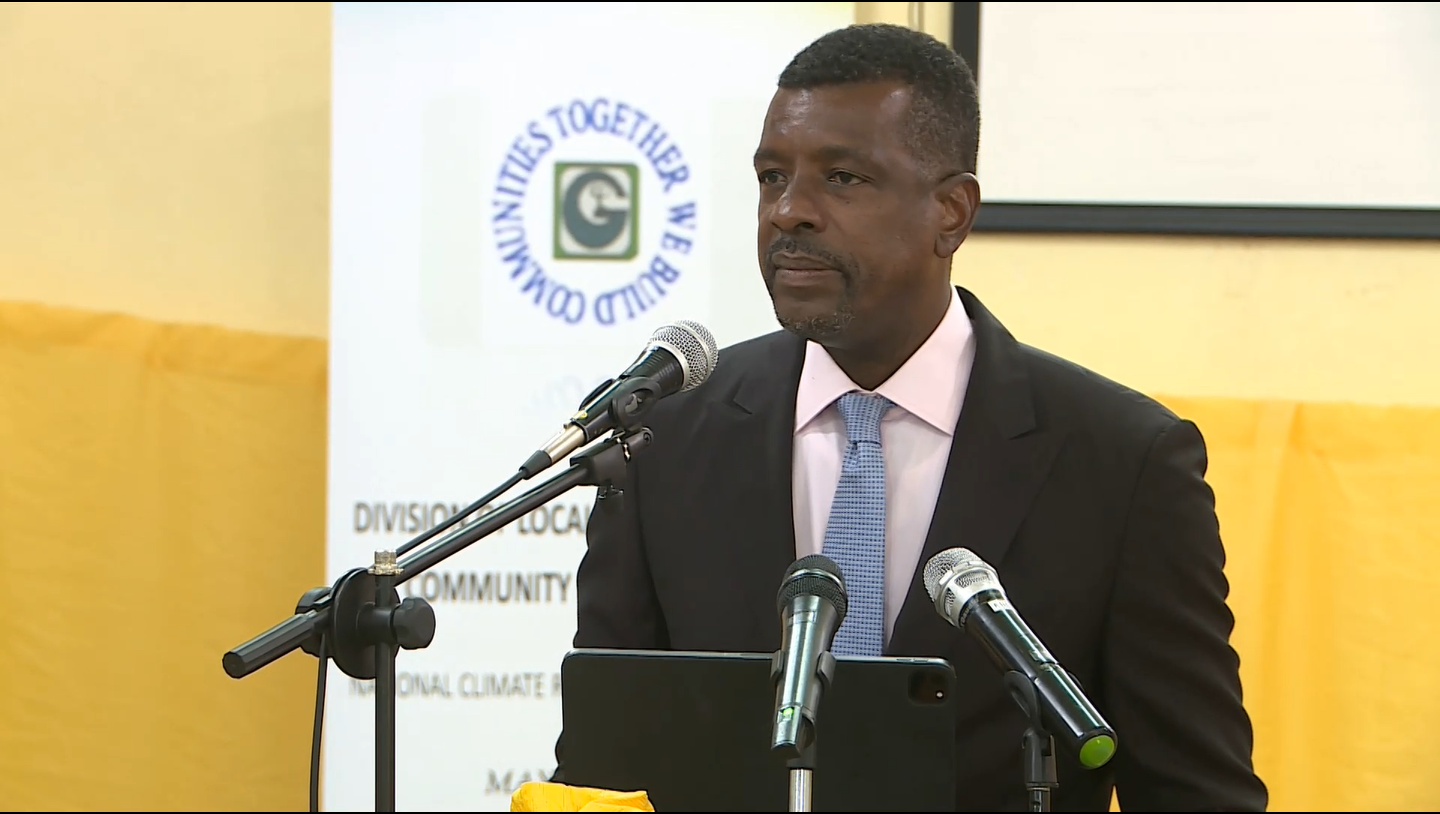 The government has invested heavily to make health care more resilient with a hundred million dollars invested in the Dominica China Friendship Hospital.

The Minister responsible for Climate Resilience, the Honorable Dr Vince Henderson, said such investment serves to equip the country to deal with mass casualty situations.

Speaking to local government authorities at a national consultation on community resilience, Minister Henderson stressed that government efforts to build resilience in the health sector involve much more than just investments in level of care. tertiary.

“But before that, we invested a lot in primary health care at the local level. We now have resilient health centers. So, in partnership with PAHO and the UK government, we have been able to make a number of our health centers across the country more resilient. Our health centers now have water supplies, water tanks that are secure, renewable energy and backup power, so we have solar panels but we also have diesel generators; so we made those investments,” Dr. Henderson explained.

Dr Henderson said the government had been very focused on building resilience in terms of infrastructure, mentioning Marigot Hospital and Dominica China Friendship Hospital as well as the many primary schools that have been rehabilitated or rebuilt around the island.

“Communication, roads, making sure that our roads are not blocked and that we can move freely and safely in an emergency, so we have invested more in roads. In the East Coast Road, we are investing over $100 million to ensure that the road to Castle Bruce from the junction at Pond Casse through Castle Bruce and through Kalinago Territory will have a new road We expect to see the start works on the Loubière to Bagatelle road passing through Grand Bay with more than 100 million dollars invested in this road, these are all efforts to build resilience,” added Dr. Henderson.

It’s budget season for local governments, and the public has a chance to weigh in on priorities. | Forum