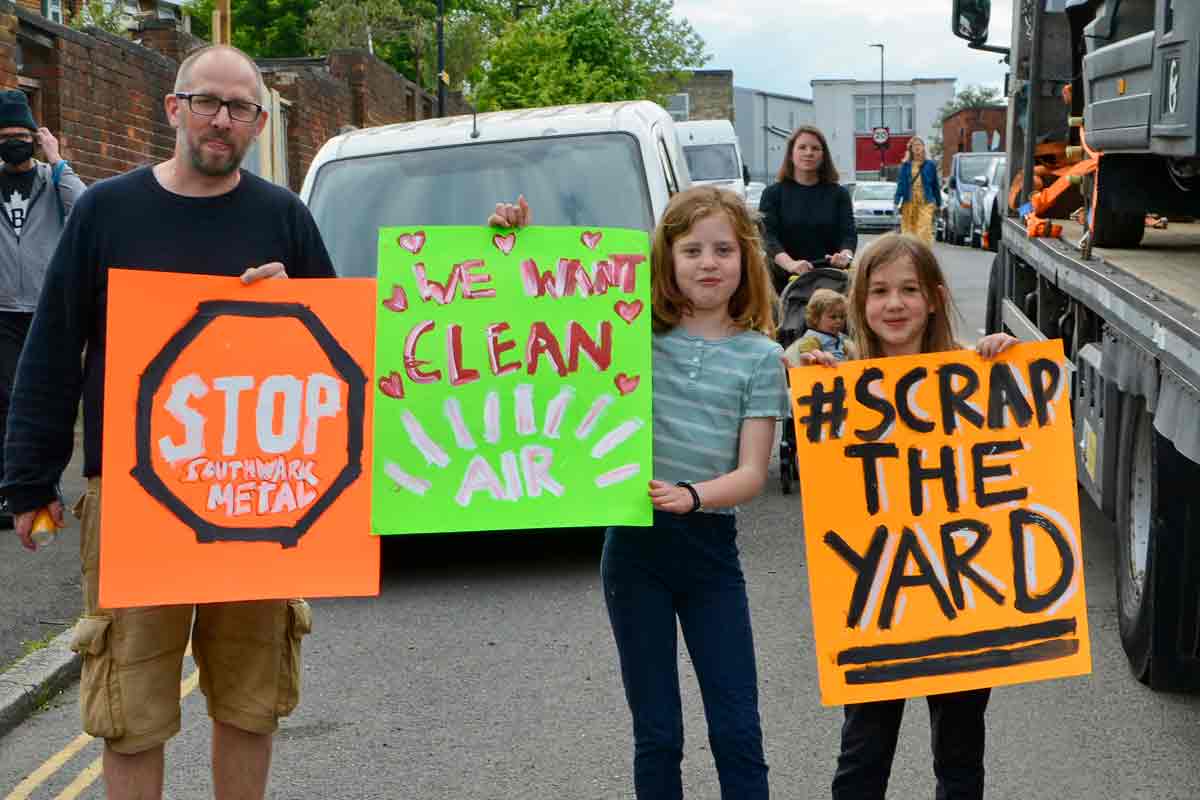 A senior government minister will decide the appeal against Lambeth Council’s rejection of a wildly unpopular scrapyard project in a residential area.

Michael Gove, Secretary of State for Levelling, Housing and Communities, told Lambeth Council that it is he, rather than the Planning Inspectorate, who will decide whether construction of the site in West Norwood will go ahead.

Plans to build more than 100 homes at the Brixton end of Shakespeare Road – on another scrap site – are dependent on the go-ahead from West Norwood Yard in Windsor Grove.

Opponents of the yard have warned that it will see an increase in very large trucks on the borough’s roads. These include local MP Helen Hayes (Dulwich and West Norwood) who said Windsor Grove was ‘simply not the right site’ for the metalworking yard.

The Planning Inspectorate, which decides most appeals against local authority planning decisions, told Lambeth Council the reason for the minister’s decision ‘is that the appeal involves proposals which raise questions significant or new development control and/or legal difficulties”.

Instead of a planning inspector making the decision, he or she will write a report that will make a recommendation on how the appeal should be determined.

This will then be forwarded to the Secretary of State to make the decision, taking into account the inspector’s recommendation.

The appeal is to be heard over six days, starting March 1 this year.