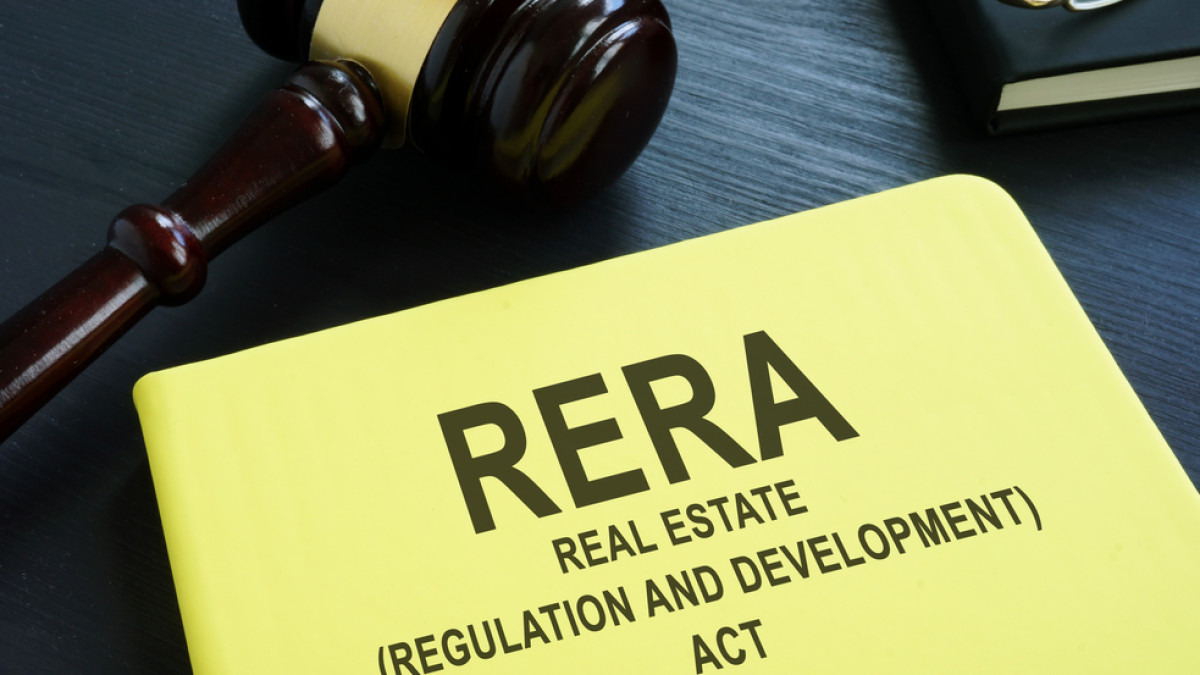 Central Rera law will not be diluted, says central government

The central government appears to be reviewing the implementation of the Real Estate (Regulation and Development) Act 2016 across the country. Union Housing and Urban Affairs Minister Hardeep Singh Puri, while chairing a meeting of the Central Advisory Council (CAC) on Tuesday, said states that watered down RERA rules would be accountable to the Supreme Court. Puri added, “There will be no watering down of the law. Those who have diluted will have to justify themselves as to why they did so. We will not delete the whole model.

The CAC also decided to set up a committee to review stalled projects and home buyers getting their homes. Failure to comply with orders from regulatory authorities or contracting officers regarding reimbursement, penalty, compensation, etc. will be considered, the Department of Housing and Urban Affairs said in a statement. Puri added that the shortcoming was not in the law, but in compliance. “In some cases, orders are placed but not respected. It’s a matter of compliance,” he said.

Some states have watered down the rules, for example, by defining the term “ongoing projects.” In Haryana, ongoing projects are those for which the license was granted on or before May 1, 2017 and for which development work has yet to be completed. Thus, projects that have submitted their applications at or before the notification of the Rera rules are not considered “ongoing projects”. This means that projects that have not yet been completed but obtained the license before May 1, 2017 do not fall under Rera’s purview.

In Andhra Pradesh, non-Rera projects are those for which, at the date of notification of the rules, the development works have been completed and an application has been made for the issue of a certificate of completion or occupancy; the slabs have been laid; roads, open spaces, equipment and services have been entrusted to the local community in development projects; and the deeds of sale or rental of half (50%) of the units (apartments, houses or land) have been executed

Due to these adjustments in the definition of “ongoing project”, many homebuyers cannot benefit from Rera because their homes are excluded.

Commenting on the structural flaws at the ACC meeting, Puri said builders must take responsibility for the structural safety of projects. Faults or the inability to verify should at the very least mean a full recovery from the builder, he added.

This was the third Council meeting, and it was broadcast live.

I am a central government employee earning Rs 5 lakh per year. Am I saving enough for my retirement?