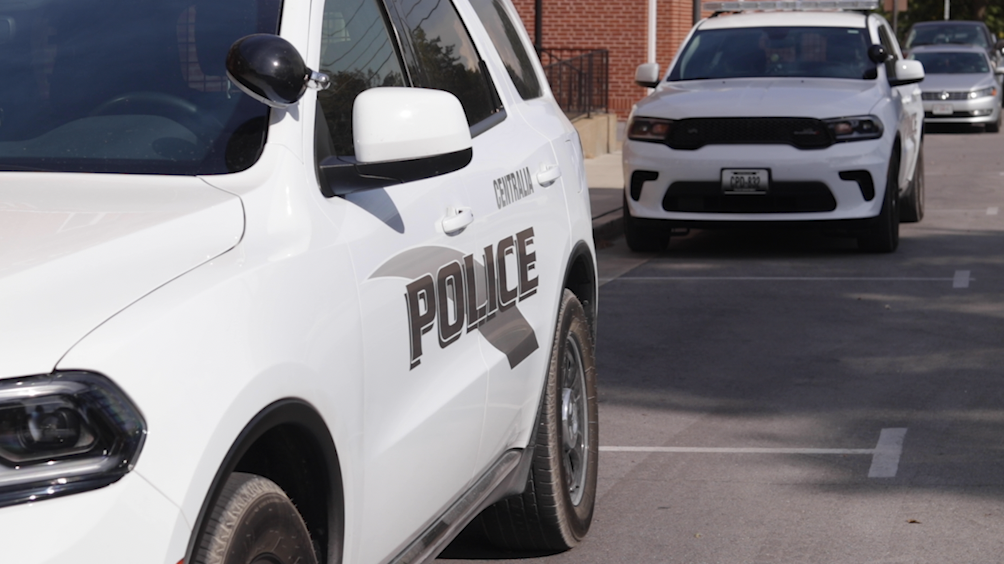 The city of Centralia said it has asked a law firm to look into “recent allegations of impropriety” within the city government.

The city announced the move in a press release on Friday, but did not say what type of allegations have been made or against whom.

“Any allegation of this nature is taken very seriously and the City is committed to investigating the allegations in a fair and impartial manner,” the statement said.

The city government has come under scrutiny after several departures from the police department.

Residents also expressed concerns about the city administrator and the mayor’s handling of the situation.

The mayor discussed the new announcements on Friday with the ABC 17 News teams.

“As the mayor of this city, I want to make sure people understand that we are taking precautions and are committed to doing things the right way – as we have always done as far as I am concerned.” said Chris Cox. , Mayor of Centralia.

Cox pointed out that communication between city employees was the main factor in the situation.

“At the end of the day, I think we could have communicated better what’s going on,” Cox said.

The city also announced that the Boone County Sheriff’s Office will assist with staffing the police department.

“The concern is to make sure we have staff,” Cox said. “It is enough for the people on duty, to be safe, and also for the safety of the citizens.”

The Boone County Sheriff’s Office has agreed to help provide law enforcement services as Centralia lacks officers. The city’s statement on Friday also said city leaders have met with Sheriff Dwayne Carey to work out a plan that will cover the city around the clock.

“Maybe that will allow them to downsize a bit and know they have backups readily available,” Leer said. “So this is a compromise that we believe will work well for both agencies in the short term.”

In an earlier statement, the city of Centralia said it would continue to search for a new police chief and promote an acting chief within the department.