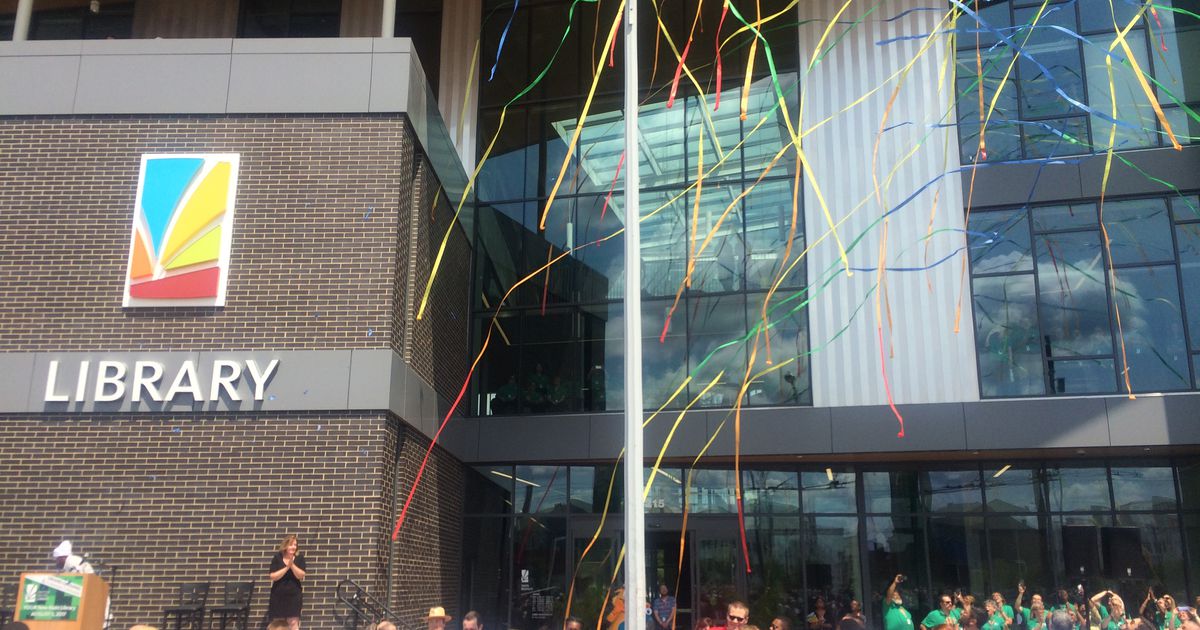 Jeffrey Trzeciak, executive director of the Dayton Metro Library, said the library system is committed to increasing the diversity of its workforce to be more representative of the communities it serves.

The population of the city of Dayton is approximately 56% white and 38% black.

The library hired an external consultant to perform a “fairness audit” which led to six priority recommendations, library staff said.

One recommendation was to hire a director focused on equity, diversity and inclusion. Other recommendations called for improved training, new HR software, and the creation of a new method to track progress in this area.

The library has also conducted an audit of its collections and says it will diversify its material to include more material in foreign languages â€‹â€‹and more authors of color and different ethnicities.

The library also says it will purchase more titles from â€œboutiqueâ€ vendors to meet these goals.

â€œWe’re already making some changes, both internally and in the way we deal with our community on the outside,â€ Trzeciak said.

The City of Dayton is seeking a Consultant to teach and train its Diversity, Equity and Inclusion (DEI) Advisory Committee, which is made up of approximately 25 city employees.

â€œThe main goal is to create a long-term strategic plan that will define the vision, mission, values â€‹â€‹and goals to create a more diverse, equitable and inclusive workplace,â€ he said.

About 73% of the city’s workers are white, while about 24% are black, according to city data. A small number of employees are Hispanic, Asian, Native American, or of two or more races.

Community members who have been involved in Dayton’s police reform efforts said the city’s workforce does not reflect the community, citing a specific need to dramatically increase the diversity of public safety forces .