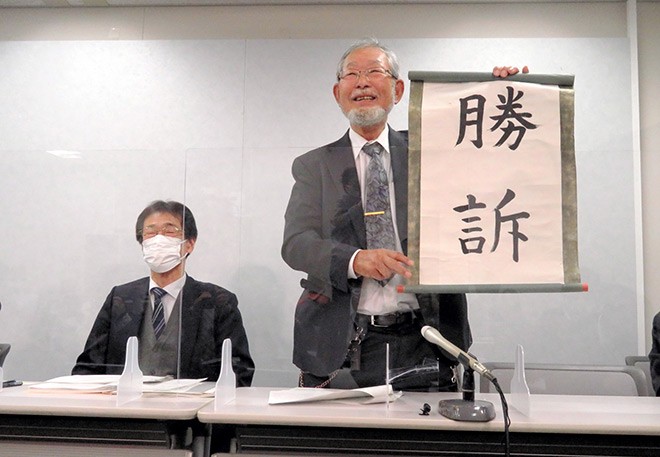 The Osaka District Court ruled in favor of the city of Izumisano against the central government over the recovery of the city’s funding due to the large amount it raised through the tax donation program of the hometown.

Izumisano, which is located in Osaka prefecture, had argued that it was unfair for the government to cut its tax revenue funding allocation by hundreds of millions of yen just because it had attracted a large number of donations.

Called “furusato nozei,” the popular program allows citizens to direct a portion of their residential tax payments to a local government of their choice. Part of these payments come back to them in the form of donations from the municipalities.

Izumisano has become a popular place to send their donations due to the wide range of gifts it offers in exchange.

In his March 10 decision, Presiding Judge Osamu Yamaji accepted the city‘s argument and reversed the government’s decision to dramatically reduce the payment.

He said the central government had no power to cut funding in this way under the Local Tax Allocation Act.

According to the decision, the Department of Home Affairs and Communications had revised an order in 2019 so that it could include donations local authorities receive through the hometown tax donation system in calculating funding to grant them.

The government collects taxes from people on behalf of prefectures and municipalities, then later transfers the money to local governments, in what are called local tax allocations, to ensure they have the necessary funding.

The government had deemed that Izumisano had sufficient funding due to the flood of donations it received through the hometown tax system. Thus, it reduced a special type of local tax allowance for the city in fiscal 2019 to about 53 million yen ($450,000), about 440 million yen less than the previous fiscal year.

The judge said the amended order could significantly harm the budgets of local authorities that receive large amounts of donations through the scheme.

He rejected the government’s argument that the amended order was intended to correct funding disparities between local authorities and ensure fairness by giving more money to those with less.

“I would like to pay tribute to the sensible decision of the court,” he said. “I hope the ministry will withdraw the illegal order.”

Interior Minister Yasushi Kaneko said it was too early to comment on the matter.

“I will review our response after reviewing the decision and discussing with relevant departments and agencies,” he said.

(This article was written by Yuto Yoneda and Hiroki Koizumi.)