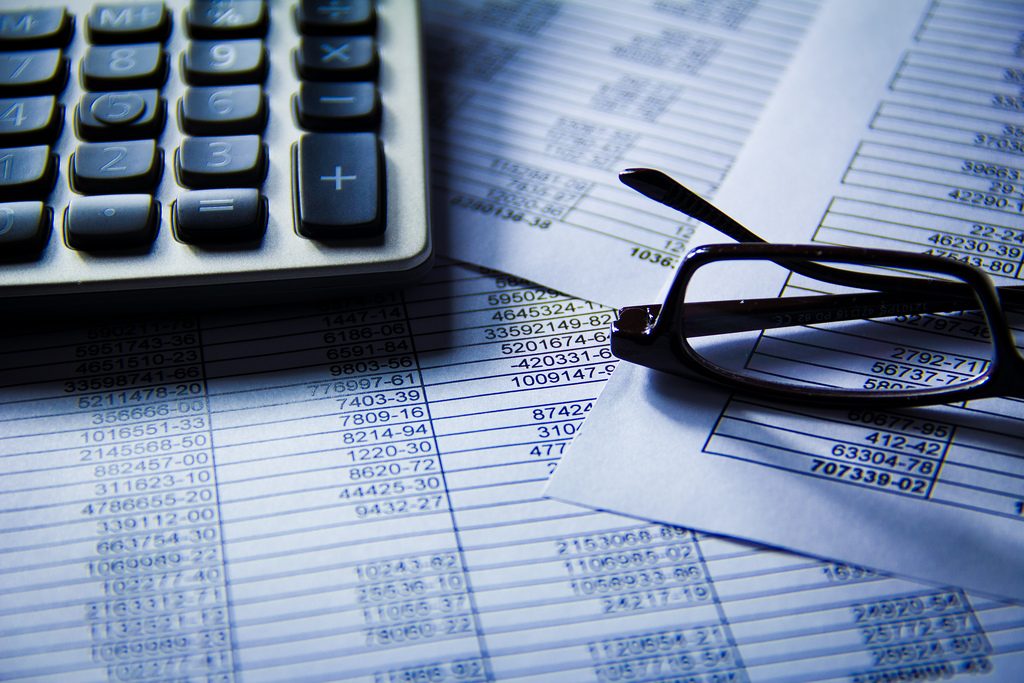 Concern over Cipfa’s plan to toughen up the prudential code

The Chartered Institute for Public Finance and Accountancy (Cipfa) has been urged to â€œrethinkâ€ proposed changes to its prudential code, fearing that the plans limit the ability of boards to make legitimate investment decisions.

Cipfa’s consultation on the prudential code, which closed on November 16, proposed stricter guidelines on the capacity of local authorities to borrow to invest.

But at a meeting of the Local Government Association’s resource board yesterday, councilors expressed concern over the perceived lack of clarity around the proposed changes and their potential consequences.

The LGA’s draft response to the consultation states: â€œWhile what is proposed is not entirely clear, it is possible to interpret the proposals here to mean that local authorities should prioritize the safety of the community. the cash value of investments above all else. “

Gloucestershire CC member Mark Hawthorne (Con) told the meeting: â€œThe way I see this potentially having an impact is for local authorities to act as vehicles for regeneration. “

He gave the example of the purchase by municipalities of old shopping centers which require investment, but which “in the long term will be profitable for the community”.

â€œIt’s not clear in these rules, whether as part of the very strict overhaul, that this will be something that will be recommended or permitted,â€ said Cllr Hawthorne.

Echoing these concerns, Peter Marland (Lab), the head of Milton Keynes Council, said: â€œWe should not stray from the reality that this code is indeed trying to stop borrowing before the need arises.

Some meeting participants suggested that the changes could be politically motivated. Richard Wenham (Con) of Central Bedfordshire Council explained: â€œWe see this is a technical consultation but behind it is a land grab by the central, be it Treasury, officials or whatever. , for the independence of local councils in order to take democratic decisions. on what they invest.

“It’s just another opportunity to restrict our freedom of movement, whether it’s to regenerate a dilapidated area, or to try to make prudent investments to accelerate economic growth.”

Concerns were also expressed that the uncertain financial situation affecting a small number of municipalities may have influenced the changes proposed by Cipfa.

“The elephant in the room is that someone, somewhere, thinks that a small number of councils have either been poorly invested or over-invested,” said Richard Kemp, leader of the Lib Dem group at Liverpool City Council.

“I can only assume that somewhere there is some pressure on them.”

â€œAs the head of the district council, this is a very important part of our financial strategy as we have been able to reduce the housing tax in real termsâ€¦ and maintain the servicesâ€.

â€œIt’s not coming because we haven’t managed our finances properly. “

Referring to this part of the proposed changes, Bevis Ingram, Senior Financial Advisor at the LGA, said: “Cipfa needs to think it over again and clarify exactly what the code means.”