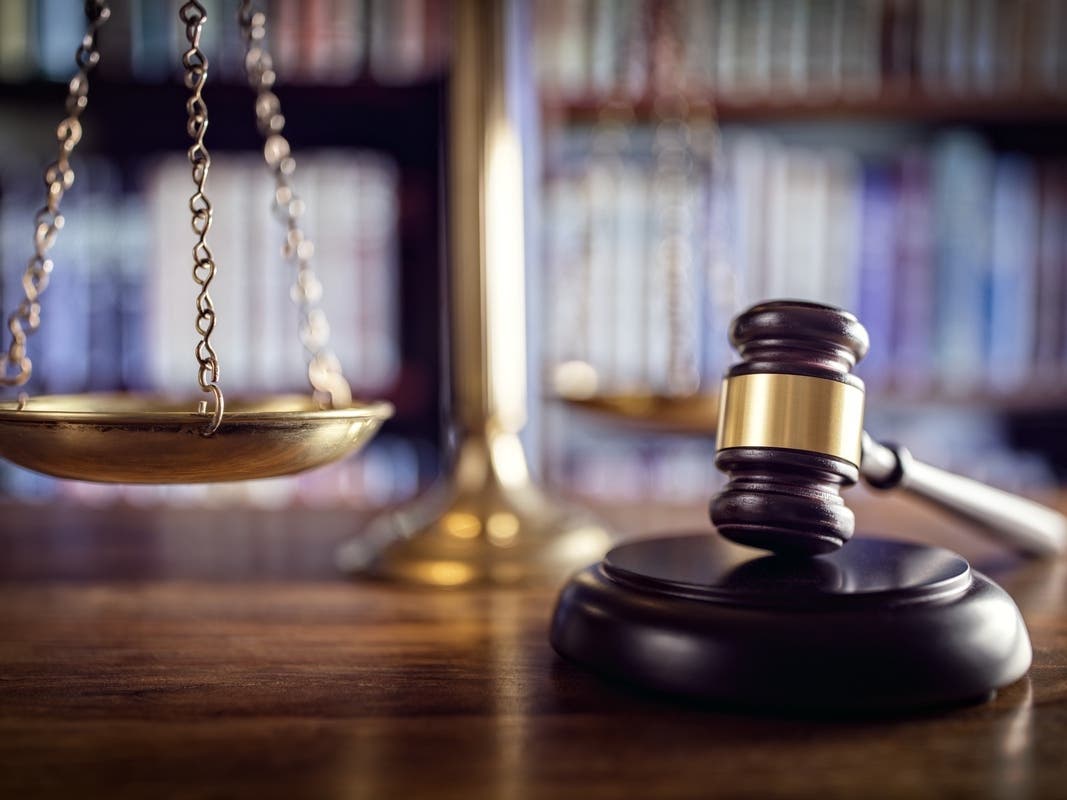 NASHUA, NH — Hillsborough Superior Court has found the city of Nashua violated New Hampshire’s Right to Know law because it refused or heavily redacted documents requested under the law.

In 2018, plaintiff Laurie Ortolano requested numerous documents from Nashua’s assessment department, which the city refused. The court case found that the city of Nashua violated the right-to-know law in several ways: failing to provide the plaintiff with security footage from the office, denying her request for footage and transcripts, redacting incorrect informal court sheets and not providing plot data maps. . The court also found that the city knew, or should have known, that it violated right-to-know laws. New Hampshire’s Right to Know Acts are a series of laws guaranteeing public access to the public records of government agencies.

In 2019, Ortolano became concerned about the conduct of two department employees, prompting the Nashua Police Department to investigate. However, during the investigation, the complainant was warned by the Nashua police not to contact the employees of the department.

In a statement, the city said the decision would “set a dangerous precedent” and “negatively impact the ability of our police officers to do their jobs.”

“No court in New Hampshire has ever required that police investigation documents like this be released in response to a right to know request,” the city said. “The decision could potentially expose witnesses and other interviewees to danger or retaliation when details of the investigation are revealed, and could potentially prevent the Nashua Police Department from obtaining cooperation from sources. Ms. Ortolano hampers the Nashua Police Department and continues to cost Nashua taxpayers hundreds of thousands of dollars.”

Given the complexity of police investigations and the privacy concerns of departmental employees, it is unclear which specific deletions are covered by the right to know law. However, the city’s repeated refusal to recognize Ortolano’s claims shows its reluctance to cooperate with residents’ document requests.