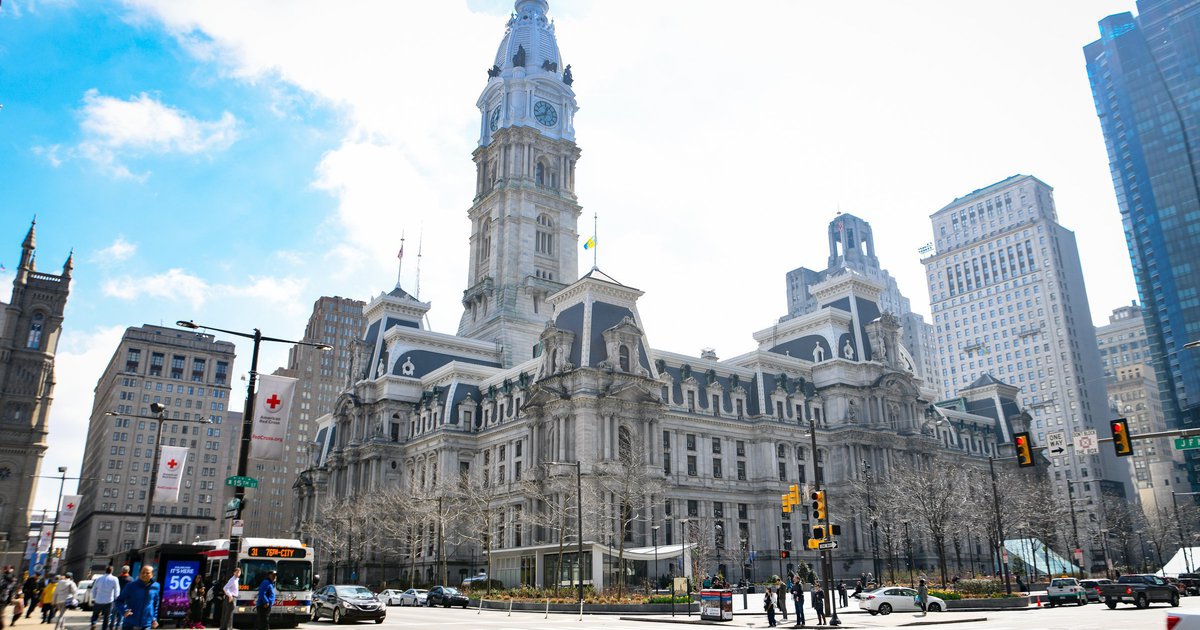 Cynthia Figueroa, Deputy Mayor of Philly, to step down from city government

The city of Philadelphia government has lost an important leader, as the deputy mayor of the Office of Children and Families, Cynthia Figueroa, announced that she would resign from her post. Her new role will see her as CEO of the nonprofit JEVS Human Services.

In a joint statement by JEVS leadership and Mayor Kenney, both sides expressed gratitude for Figueroa’s leadership and experience during his time at OCF.

“I am grateful to Deputy Mayor Figueroa for her service to the City of Philadelphia and for the invaluable impact she has had in supporting our residents,” Kenney said.

The mayor congratulated Figueroa’s work which has resulted in a long list of accomplishments for the city including the expansion of the pre-K PHL program. With funding provided by the so-called “soda tax,” the city has guaranteed up to 4,000 seats annually in its quest to provide free early childhood education to residents.

He added that under her, “the involvement of families in child protection and juvenile justice systems has declined,” and noted an increase in access to prevention services like IPS, which works with at-risk youth aged 10 to 19 and provides a safe space to keep eligible participants out of the juvenile justice system.

Figueroa will succeed Jay Spector as CEO of JEVS Human Services, who is retiring after 46 years with the organization, including 26 years in senior positions.

“Cynthia brings to JEVS a very relevant experience and a well-deserved reputation as a champion of the underserved,” said Lisa Washington, chair of the board of JEVS. “I am exceptionally delighted that her personal journey – as a woman, Latina leader and daughter of immigrants – allows her to bring her perspective to JEVS, as we serve a diverse clientele.”

JEVS Human Services was established in 1941 to serve Jewish refugees coming to Philadelphia. The organization quickly expanded to include people of all ethnicities and religions, and is now the largest nonprofit of its kind in the Philadelphia area.

Figueroa announced her departure from the city government on Twitter, where she added that she was sad to leave her colleagues in the OCF and the mayor’s office.

I am honored to have been chosen by JEVS to be their next CEO! Excited by the opportunity to come, but also terribly sad to be leaving @PHLfamilies and @PhillyMaire, who work tirelessly to improve the lives of children and families in Philadelphia. https://t.co/EeREhhklnr

Figueroa’s last day in her government post is January 10, 2022. She will begin her job at JEVS on February 7, where she will spend four months alongside Spector to ensure a smooth transition for the organization.