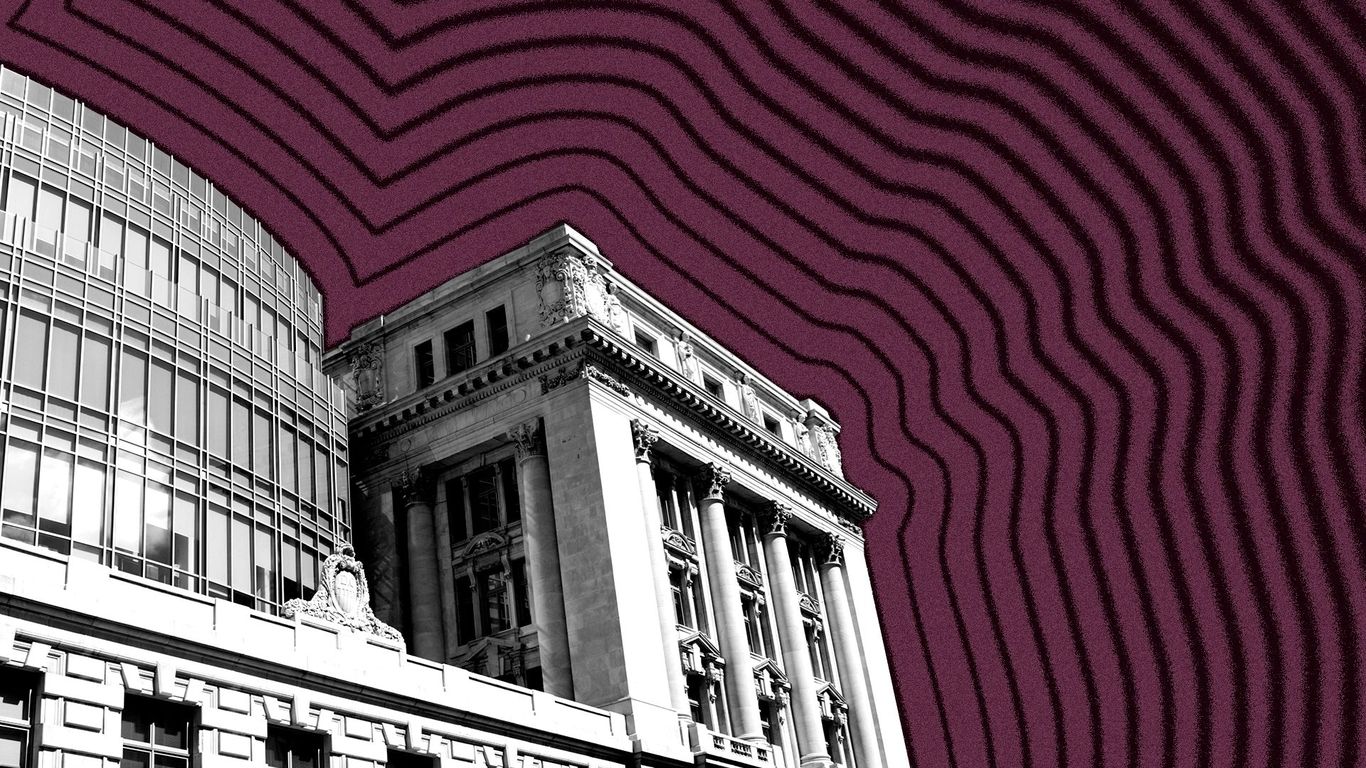 Council Member and Mayoral Candidate Robert White said yesterday that if elected to lead the district, he would go on a massive crime-fighting hiring spree, investing $1.5 billion in new climate-related jobs.

Why is this important: White said he plans to hire about 10,000 people to install solar panels, plant new trees and work on other clean energy initiatives. The idea of ​​supercharging the city government with new jobs as a crime-fighting strategy contrasts with Mayor Bowser’s commitment to expanding the police force.

What they say : “This monumental program will reduce violence by providing people with a real alternative to crime while tackling one of the most pressing issues of our time: climate change,” White said.

The other side: Bowser, who faces White (and others) in the June primary, has proposed a $19.5 billion budget that would grow the city‘s police force to 4,000 officers over the next nine years.

Nope stories could be found

Get a free daily digest of the most important news in your backyard with Axios Washington DC.