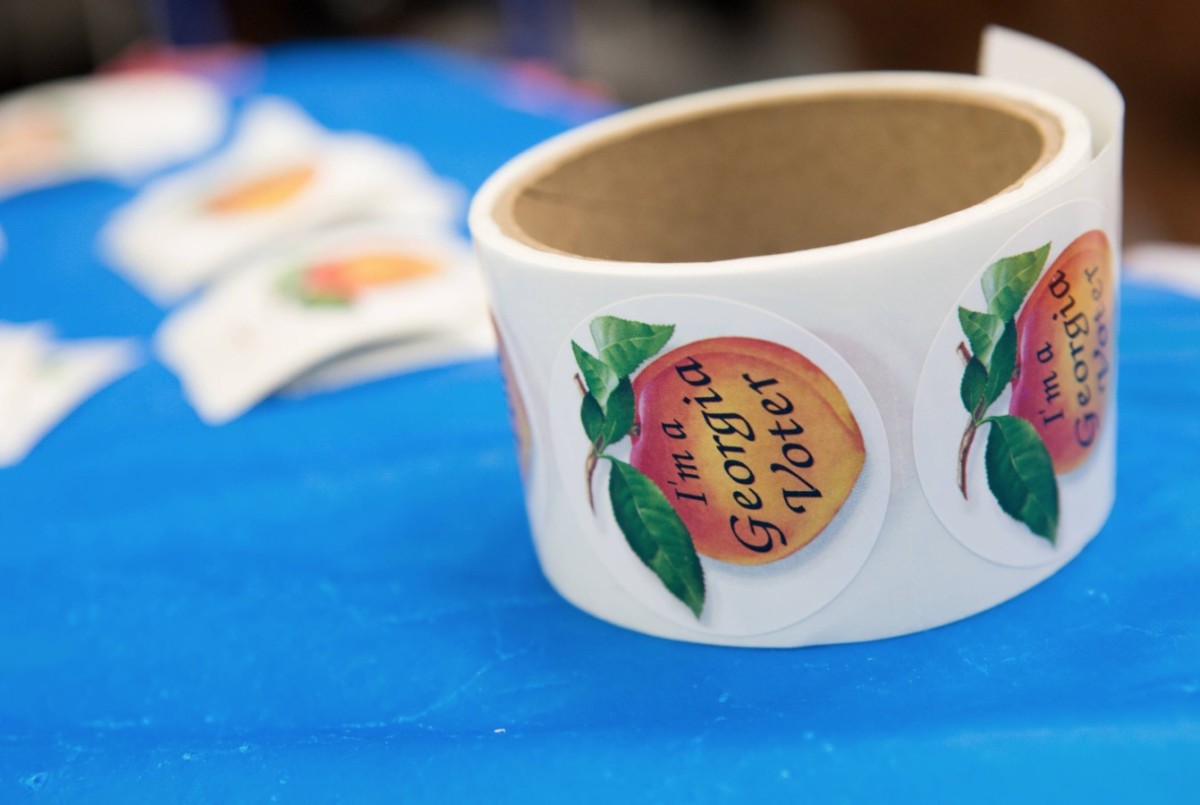 Andre Dickens will be Atlanta’s next mayor after defeating Felicia Moore in the Nov. 30 run-off election that brought several other big changes to the city’s government.

Doug Shipman defeated Natalyn Archibong for the presidency of city council, placing men – one black and one white – in Atlanta’s two main elected offices. Longtime board members Joyce Sheperd and Cleta Winslow have also been removed from their posts by Reform challengers.

Dickens, who is currently a member of Post 3’s city council, will face the immediate challenge of tackling crime and attempting to defeat the secession movement from the town of Buckhead. His nearly 64% victory over Moore – the current chairman of the board – came amid an increasingly bitter campaign with accusations of racism and attempts to tie Moore to Buckhead’s conservative policies. Controversy aside, Dickens has portrayed himself as a convener with new ideas on old ideas like the “Atlanta Way,” the insider decision-making process focused on easing racial tensions between people. Blacks and Whites. Among his supporters was outgoing mayor Keisha Lance Bottoms, who did not show up again.

Now that voters have made their choices, some may soon be surprised to find themselves represented by someone else. Atlanta’s city council and education council districts are due to be redrawn soon based on new U.S. census data.

Here is the new composition of the council and the school board, which will take office in January, and the still unofficial results of the run-off races.

Results of the president of the municipal council

Shipman, the former CEO of the Woodruff Arts Center and the National Center for Civil and Human Rights, took the victory with about 53.6% of the vote. He beat Archibong, the current District 5 Council member, with a somewhat Dickensian platform for new ideas on issues such as housing affordability.

Keisha Sean Waites, a former state representative, will replace Dickens in the city-wide seat after winning around 52.5% of the vote. She defeated Jacki Labat, a consultant married to Fulton County Sheriff Patrick Labat.

Jason Winston, a marketing consultant, beat Nathan Clubb with about 52.4% of the vote.

Bryon Amos, who runs a security company, took a 50.75% victory over Erika Estrada.

Cleta Winslow’s 28-year run at this West End / Mechanicsville headquarters ended at the hands of Jason Dozier. He works at a nonprofit that connects veterans and the military with jobs, and he said the district needs new leadership on issues such as displacement and housing affordability. . He won 62% of the vote in the second round.

Liliana Bakhtiari, a community activist who gained experience in the Occupy Atlanta movement ten years ago, easily won this seat against Mandy Mahoney with over 68% of the vote. This is the seat that Archibong is leaving as part of his unsuccessful candidacy for the presidency of the council.

In another reformist versus longtime incumbent showdown, Antonio Lewis defeated Joyce Sheperd with nearly 60 percent of the vote. Sheperd, who has occupied the South Atlanta headquarters for more than 15 years, has been the subject of controversy this year as the main promoter of the controversial public safety training center planned for the former prison farm. from Atlanta. Lewis, a communications manager for the AFSCME union, was skeptical of the plan.

Incumbent Aretta Baldon retained her seat against Keisha Carey with 50.59% of the vote, which is still enough to avoid a recount if the numbers are certified.

Tamara Jones, an architect and city planner who is also a parent of Atlanta Public Schools, won nearly 67% of the vote beating Kanesha “KaCey” Venning.

Central government has implemented Good Samaritan road accident program, but has yet to take advantage of it: report