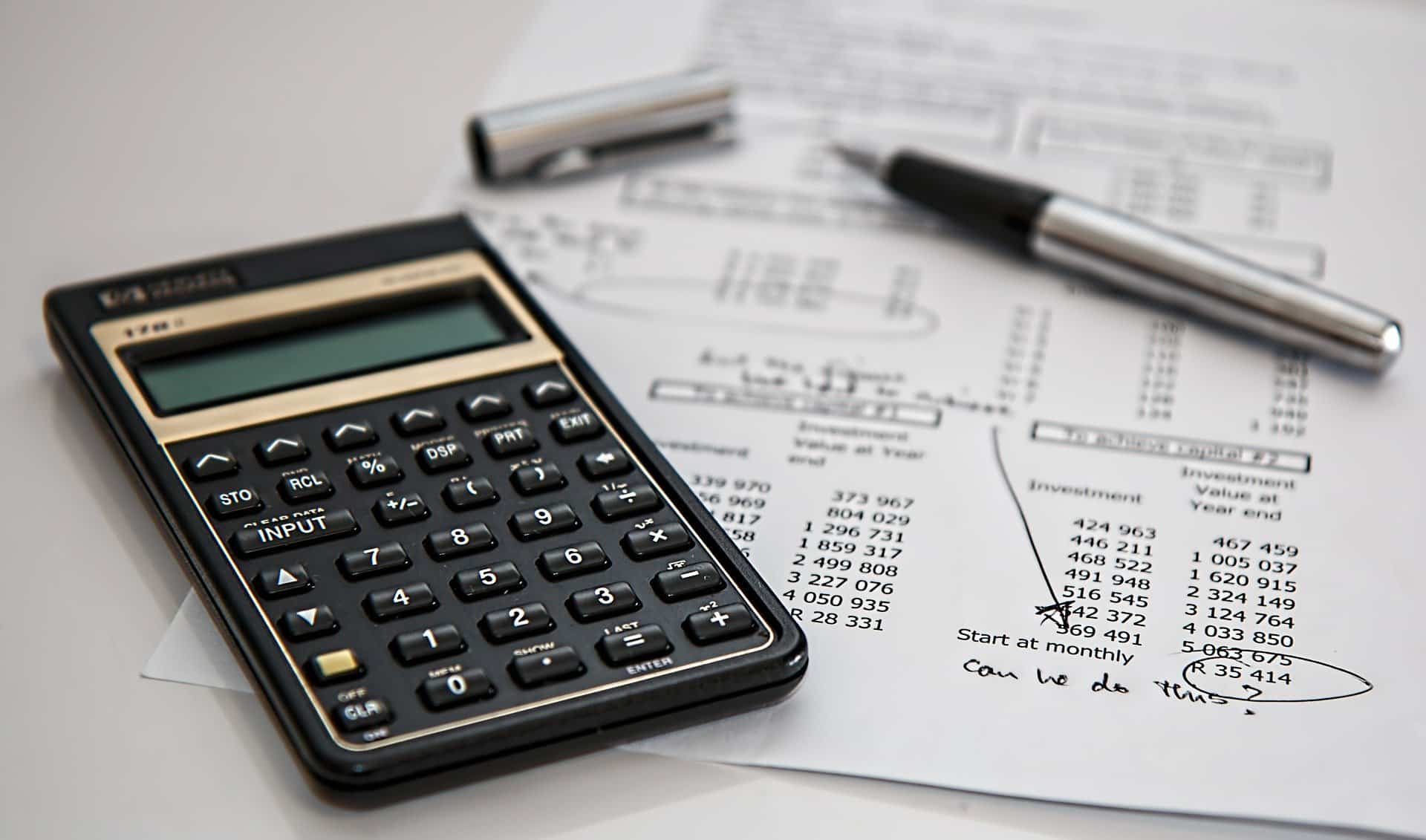 At the February 22, 2022 regular meeting, the Board of County Commissioners (BOCC) voted unanimously to approve the pending ordinance that will put a referendum on the November ballot, giving voters in Hernando County the choice to adopt a sales tax of 1/2 cent. which will finance the revenues to be channeled towards road and recreational efforts.

If passed, the ordinance will remain in effect for ten years. It could be renewed.

The language of the referendum ballot is as follows:

The board is moving forward with this referendum based on need and the anticipated reduction in mileage rates over the next fiscal year (FY). Chairman Steve Champion said: “I fight against this…I’m on the radio every week and constantly challenged on this, I’ve had millions of messages from business owners saying, ‘Is- what you really support that?’ ”

Champion added that the new tax is “a lot to impose on residents,” in this time of unprecedented inflation, and alongside the potential 1/2 cent sales tax for the Hernando County School District (HCSD) that would also appear on the ballot. in November. “I’m afraid it will go up in flames.”

Hernando County currently has a half-cent sales tax for school district capital improvements, which was approved by voters in September 2015.

Commissioner Jeff Holcomb spoke about the Pasco County 1-cent sales tax, which has resulted in significant growth in structure and employment. Also fearful that the referendum might be defeated, Holcomb said, “It’s better than a property tax. We’re looking at… a reduction in mileage, and I’m happy to be part of that. He later added, “We don’t need to be cheap, we need to be smart and conservative, and forward-thinking.”

The commissioners said they are committed to reducing property tax mileage if voters approve the county’s half-cent sales tax.

Commissioner Beth Narverud thinks the timing is bad. “I know we need it,” she said, but doesn’t think it will get the votes alongside the HCSD 1/2 cent referendum, even if mileage rates are reduced.

Commissioner John Allocco cannot understand how anyone who owns property would not be in favor of the bill. Rather than limiting the tax to homeowners, anyone who shops in Hernando County will foot the tax bill. “It’s our job to provide the best possible plan.”

Citing roads that need fixing, Commissioner Wayne Dukes is also in favor of the 1/2 cent tax. “We are going to beautify your roads! For half a cent! he said, regarding educating county residents about the value the tax will bring.

The next segment on the agenda was the list of specific projects to be funded by the new tax, funding for which will begin in January 2023.

How tax money is spent is governed by Florida law 212.055(2), which lists in part “the financing, planning, and construction of infrastructure”, “providing for the needs of the judiciary”, “Provide for energy conservation and efficiency”, and states: “In addition, the law allows up to 15% of sales tax to be deposited in a trust fund for the purpose of financing economic development projects with a general public objective of improving local economies, including funding operational costs and incentives related to economic development.

Projects on the half-cent sales tax list that have made headlines recently include County Line Road, Kettering Road SR 50 to Power Line Road, Weekiwachee Preserve ECO Tour Driveway, Aquatic Center, upgrades to the boat launch and new dog parks on both sides of the county.

Our campaign to rename Essex will help Covid tourism recover

More than 50,000 isolation beds will be built with help from the central government