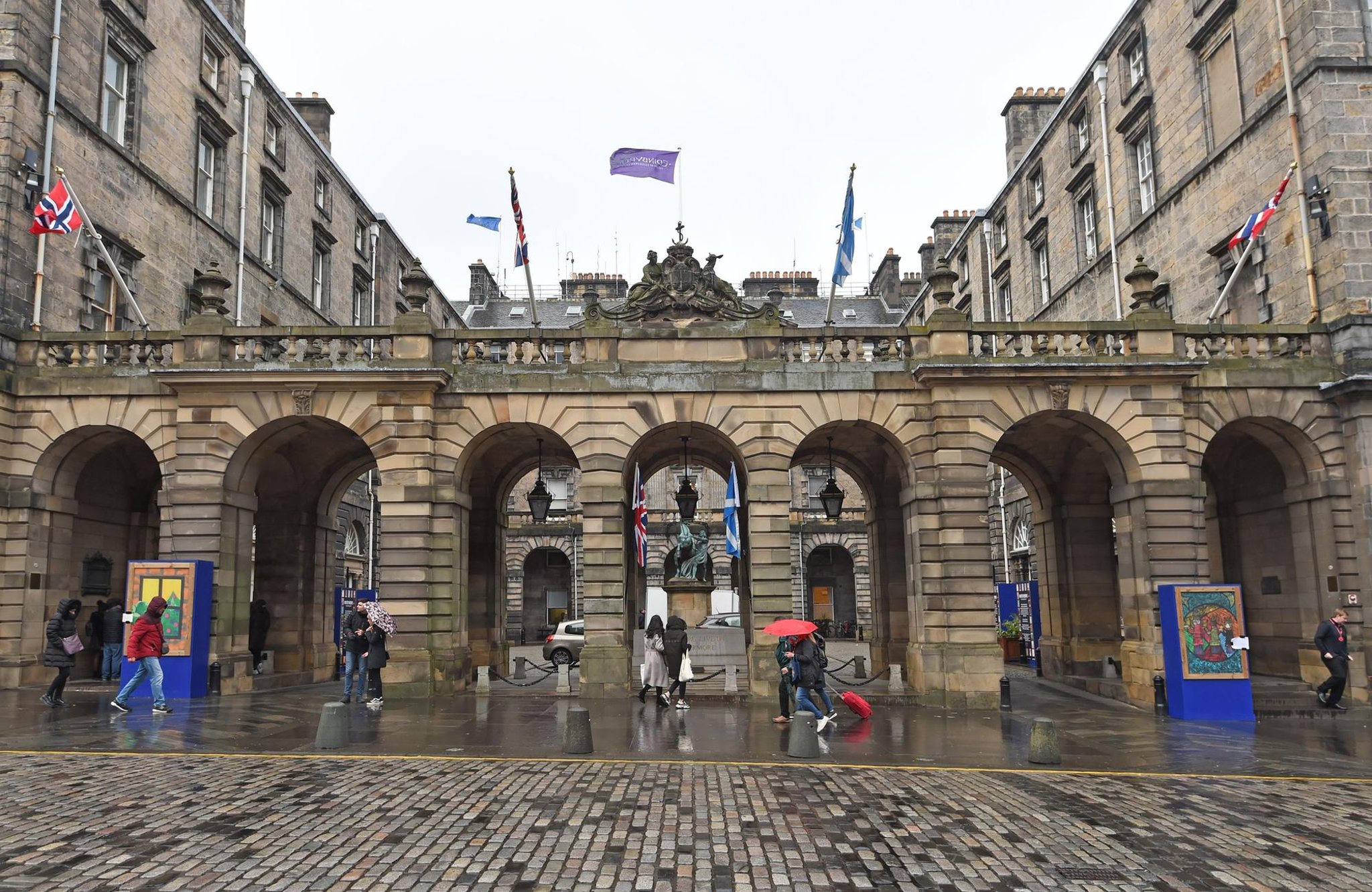 A powerful city council like Edinburgh should be able to challenge national policy and decide its own priorities on behalf of the local population.

That is why it was interesting last week to see the SNP leader of the council appeal at his party’s conference for “full and transparent funding” and “local flexibility” for the councils. In a party as clearly centralized as the SNP, he must have had permission for this courageous gesture. You might even think there was a council election coming up.

The problem is, the evidence to suggest that this call could deliver just isn’t there. Over 20 years of decentralization have seen the power and influence of councils shrink. This centralization accelerated considerably under the Scottish governments led by the SNP.

Register now to our daily newsletter

The newsletter i cut through the noise

Our police and fire departments have been taken out of local government and centralized. The influence of the Scottish government on social care has grown through ‘integration’ with the NHS.

Funding is dependent on the implementation of Scottish Government policies and priorities, particularly in the areas of education and transport, and often falls short of what is needed. Global policy is governed by national priorities through “partnership councils”.

Unfortunately, much more centralization is to come with the SNP government’s proposals for a “National Care Service”. Cosla, which is not my favorite organization given its carefree approach to Scottish government centralization in the past, has at least gotten out of the fight this time around, with its chairman saying the obvious “the onion skin” of local government services by this government shows no sign of letting go ”.

There is also a huge flaw in the chief council’s stated approach. For him, financial flexibility simply means new or higher taxes. Its ‘vision’ is of increased funding but spent in exactly the same way determined by the Scottish government and paid for by unidentified ‘rich’.

There is never a discussion about using what we have more effectively or finding local solutions to problems such as the education gap where using the national approach has us. actually lagging far behind other Scottish towns. The reality of “flexibility” would be more taxes for ordinary citizens of Edinburgh, such as their broken promise not to raise the council tax by more than 3% until 2022.

There was also a more dangerous call from SNP advisers at their conference. They want the public to give them even more power in the councils and over Cosla in next year’s election – they may not have liked the recent criticism. Aside from the rather frightening image of the one-party state that this suggests, it certainly wouldn’t help the independence and authority of the councils.

I’m old enough to remember the last time the councils showed real independence in the 1990s. That usually meant councils led by a party other than the Conservative government of the day. However, the political diversity involved also empowered Tory advisers to publicly challenge their own ministers when they saw a local need to be different.

Now more than ever, Edinburgh Council needs to make its voice heard loud and clear, not only on funding, but also on local decision-making. After 14 years and increasing growth of centralized government from a centralized SNP, this cannot be done by ersatz challenge from within. If you want a council with a real “local authority“, you have to change the ruling party next May.

A message from the editor:

Thank you for reading this article. We depend on your support more than ever, as the change in consumption habits caused by the coronavirus is having an impact on our advertisers.

If you haven’t already, consider supporting our trusted and verified journalism by purchasing a digital subscription.