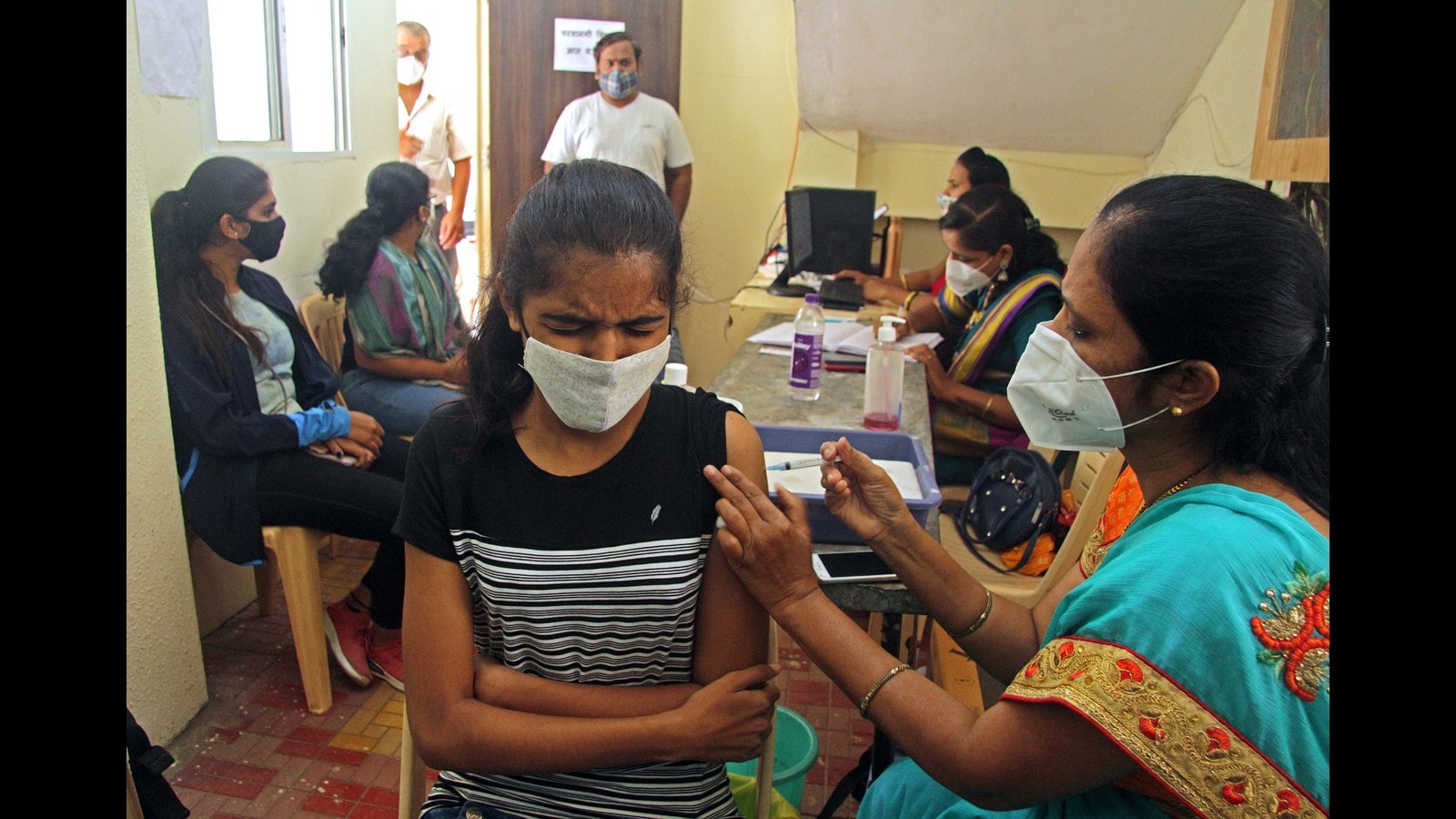 PUNE With seven confirmed cases of the Omicron variant of Covid-19, Pune now has the highest number of such cases in the state, however, all of these cases have been reported in countries not on the “to risk”.

The central health ministry previously only included three countries, but has now been revised to include a total of 11 countries. The list still does not include Finland and Nigeria where people with Omicron had returned from.

While passengers returning from these 11 countries are subject to two RTPCR tests and home quarantine, for other passengers, a 2% sample of randomly selected samples would undergo RTPCR tests.

In March 2020, when Pune reported the first Covid case on March 9, a resident of Pune had traveled from Dubai. It took another 8 days for the administration to include Dubai and the United Arab Emirates on the “high risk” list, despite the fact that at the time, of the 33 confirmed cases of Covid-19 that the state had registered, 18 had a history of travel to the UAE, or had close contact with someone who had been to the UAE.

On April 6, the state government sent a letter to all state health officials regarding the testing of international passengers, which revised the list of “at risk” countries from three to 11. This includes South Africa, Brazil, Botswana, China. , Mauritius, New Zealand, Zimbabwe, Singapore, Hong Kong, Israel and also United Kingdom.

Under the revised guidelines, travelers from these countries are subject to RTPCR testing after arrival. Positive travelers are isolated in a separate facility and a sample is sent for genome sequencing. If positive for Omicron, a strict isolation and treatment protocol is in effect until the person tests negative, while passengers who test negative must be quarantined at home for seven days and retested on the eighth day. If they test negative, they will then be allowed to self-monitor for the next seven days in home quarantine.

For other passengers, the guidelines state that 2% of passengers on international flights will undergo an RT-PCR test on arrival. They will be allowed to leave after giving the sample. If positive, the samples will be sent for genomic monitoring and processing will begin according to standard protocol. In the event of a negative result, they would then be advised to monitor their health for the next 14 days.

However, without adhering to the list of at-risk countries and focusing only on these passengers, the district administration team contacted all travelers who came from different countries and collected their samples for RTPCR testing.

PMC Deputy Health Officer Dr Sanjeev Wavare said: “We have found the positive case of Pune Omicron through field surveillance which includes testing and tracing of over 433 international passengers who entered the city ​​before restrictions could be put in place. Of these, 220 have already been tested for RTPCR, of which only two tested positive for the infection. The rest of the reports are pending and as we get more information we are testing more. In fact, we have no one on our list of 433 international returnees who came from any of the three at-risk countries mentioned by the state government. All came from random countries.

Senior Physician Assistant Dr Laxman Gofane said: “We had around 138 travelers who had returned from various countries, 86 of whom were tested. Of these, seven tested positive for the infection and nine of their close contacts also tested positive. The rest is negative. We test all passengers who have returned from international travel, regardless of the country they are from.

The team’s timely intervention helped report the first cases of Omicron among people who had entered the city before restrictions could be put in place. All these positive patients are currently placed in institutional quarantine. Mayor of Pune City, Murlidhar Mohol said: “Despite the fact that the person has no symptoms and has been fully vaccinated, we even tested RTPCR all residents of the building in which the person lived. We collected a total of 25 samples and all tested negative for the infection, which is reassuring.