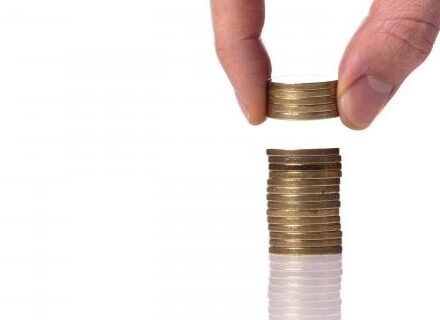 IFS warns of another ‘difficult year’ for local government

The Institute for Fiscal Studies has warned that the Chancellor may have to make cuts to some budgets over the next two years, and that “two tough years” for local government “could very easily turn into a tough three.”

Ahead of this month’s spending review, the IFS said “a steadily growing NHS budget, needed top-ups elsewhere and the billions in spending likely needed to achieve priorities such as net zero, leveling and social care reform will eat into what is available ”.

His analysis suggests that the recent regulation of NHS funding will not be enough, and that the new health and social levy added to national insurance may have to more than double to reach 3.15% by the end of this decade.

The IFS has also warned that while the recent NHS funding regulation is unable to cope with medium-term pressures from Covid and the health budget is topped up by £ 5bn in 2024-25 Without an increase in the overall envelope, “unprotected” budgets – which include local government funding – would increase by less than 1% per year during the expenditure review period.

In recent years, healthcare spending has grown to represent an ever-growing share of daily public service spending: around 44% by 2024-25, compared to 42% in 2019-20, 32% in 2009-10 and 27% in 1999-2000. And there are growing concerns that continued demand pressures on the NHS will limit the extent to which social services benefit in the future from the health care and social services tax.

IFS Director Paul Johnson said that “the combined effects of ever-increasing spending on the NHS and an economy smaller than the projected pre-pandemic average [the chancellor] is still likely to run out of money to spend on many other utilities ”.

He added that “on the central forecast, there will be little or no opportunity to increase spending on things like local government, the justice system and higher education, after a decade of deep cuts.”

Mr Johnson said Mr Sunak “is hopeful that stronger than expected income growth over the next few years will help him out of what still looks like a good-sized hole.”