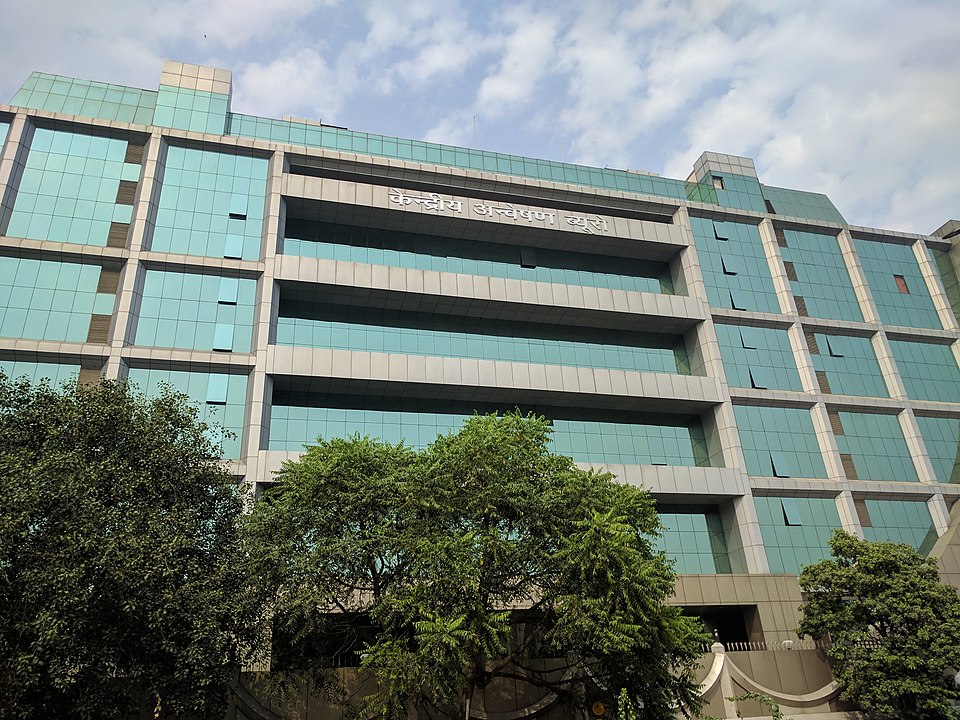 The CBI, India’s first investigative body, was established by decree under the Delhi Special Police Establishment Act 1946. It comes under the administrative control of the Personnel and Training Department of the Prime Minister’s Office. Over the years, most of the major parties, including the BJP and Congress, have accused the government of controlling the CBI against the opposition.

In 2013, the Supreme Court questioned the credibility of CBI’s investigation, declaring the agency to be “a caged parrot speaking with its master’s voice.” For example, the Madras District Court described its order as “an attempt to release the parrot in a cage (CBI)”. The order came in response to a petition calling for a CBI investigation into a chit fund scam. Although the court refused to refer the case to the CBI, it gave the central government crucial guidance regarding the autonomy of the elite agency.

The court noted that whenever a request for a CBI investigation is made, the CBI often declines it citing insufficient resources and staffing. Therefore, additional resources and manpower are needed to investigate more cases. Since the jurisdiction of the CBI is limited to Delhi and the Union Territories, it can only operate in other states if the consent of the government of the state concerned is obtained, which tends to result in more administrative delays and conflicts of jurisdiction with the local police. Thus, the court ordered the extension of the agency’s jurisdiction.

In addition, the court observed that “the CBI should have an autonomy comparable to that of the Comptroller and Auditor General of India, who is accountable only to Parliament”. This autonomy can only be ensured if the CBI has a statutory statute. The court also ordered the creation of a separate budget allocation for the CBI, independent of the administrative control of the government. In addition, he recommended that the Director of the CBI be given ex officio powers from the Secretary of the Government of India, who reports directly to the Prime Minister.