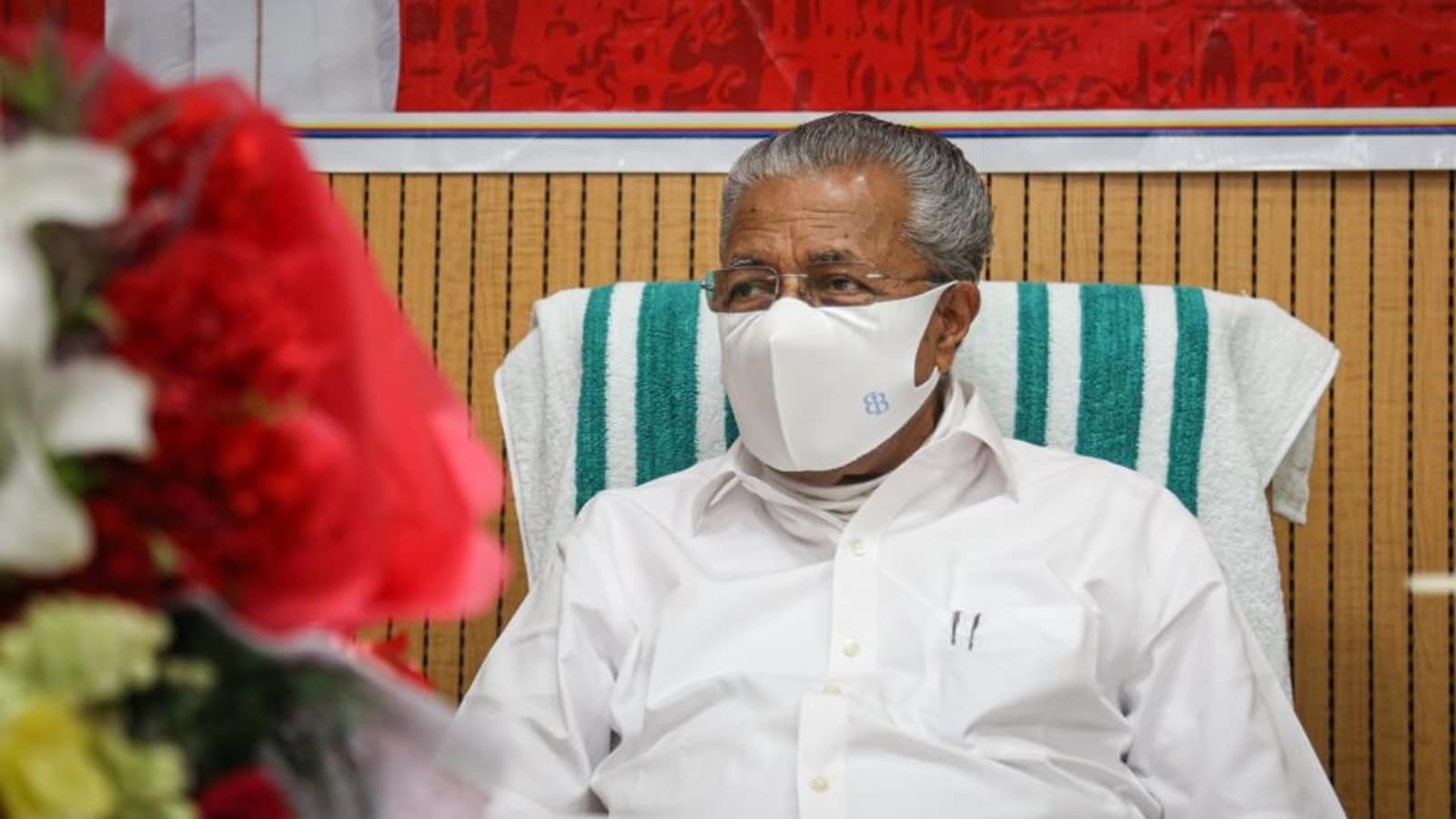 The Kerala government on Friday announced additional restrictions related to Covid-19 in the state as the test positivity rate (TPR) continued to rise in recent days. The new restrictions came after the state had already announced weekend restrictions to control transmission of the virus.

Chief Minister Pinarayi Vijayan on Friday asked central and state government offices to operate with reduced turnout. â€œIn the context of the spread of Covid, central and state government offices, public offices, public sector companies, businesses, commissions and corporate offices of Category A and B local bodies can operate with up to 50% of staff and up to 25% in category C areas. Only essential services will operate in category D. The remaining 50% of staff A and B and 75% in C, and all sectors should be involved in Covid prevention activities, â€ANI news agency quoted Vijayan as saying. Vijayan also asked district collectors to take responsibility for the division of labor.

â€œSince only essential services operate in category D, the vast majority of employees will be part of the preventive measures. Areas with a high prevalence of the disease are considered clusters. At the same time, a micro-containment system will be put in place, â€he said.

Insisting on the need for vaccination against Covid-19, Vijayan also said his government could vaccinate 60% of the population if an adequate supply is maintained by the Union government. â€œTo avoid the possibility of the third wave of Covid, we are accelerating the vaccination. If we get a sufficient number of vaccines from the Center, at the pace of the vaccinations being carried out in the state, 60% of the population of Kerala can be vaccinated, â€he added.

On Friday, 17,518 people tested positive for the disease in Kerala while 132 others succumbed to their disease. So far, 3,235,533 cases have been reported and the death toll stood at 15,871, according to a state health department bulletin. The average test positivity rate stood at 12.1% over the past three days. In addition, the positivity rate was found to be over 10% in 11 districts, of which Malappuram had the highest at 17%.

Experts have warned of the Kerala lockdown model and also the state government detente for three days on July 18, 19 and 20 on the occasion of Bakrid. The Supreme Court also said the relaxations were “totally unwarranted”, warning the government against an increase in the number of cases. Following this, the state government announced two days of full lockdown on Wednesday over the weekend of July 24 and 25. In addition, the health department was tasked with conducting mass testing on the disease on Friday.