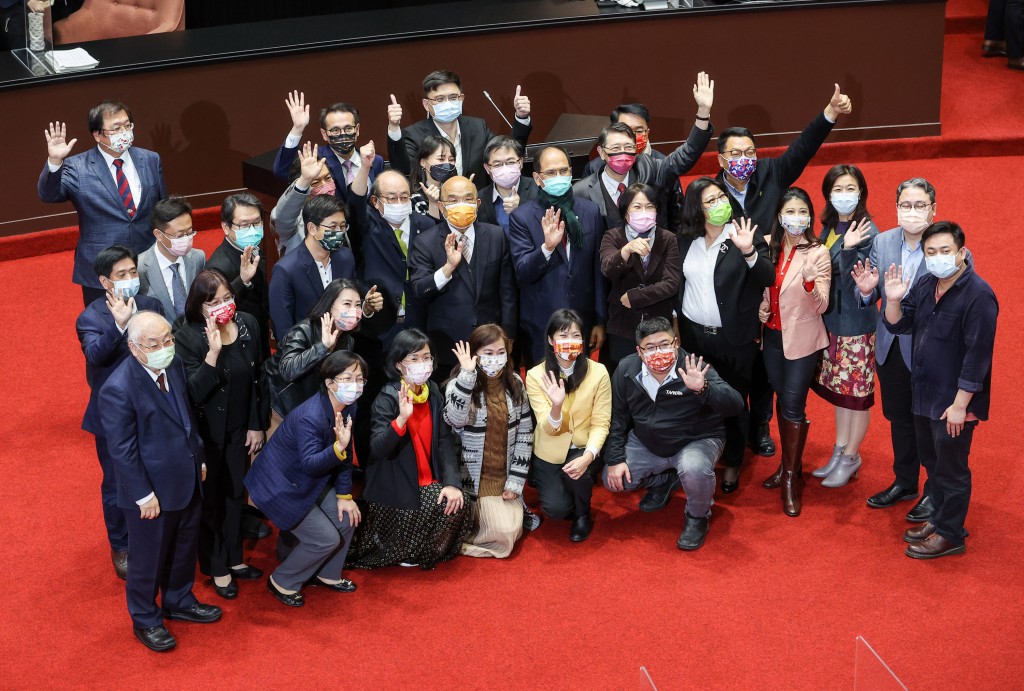 According to legal requirements, the package should have been adopted before December 31 CNA reported. In order to compensate for this, the Legislative Yuan decided to meet for an additional session from January 5 to Friday.

Lawmakers slashed NT$27 billion or 1.19% from the government’s proposal, the biggest cut since the 2014 budget. 4% for civil servants, teachers and military personnel was not disputed, according to reports.

The final day of legislative budget talks was marred by a sudden move by the main opposition Kuomintang (KMT) party, whose lawmakers alleged the government planned to announce an end to the import ban foodstuffs from Japanese regions affected by the 2011 Fukushima nuclear disaster once the budget is adopted.

The Cabinet denied the allegations and the ruling Democratic Progressive Party (DPP) top lawmaker apologized for a caucus member’s comments in favor of Japanese imports. As a result, the budget discussions resumed and the package was adopted without further hurdles.