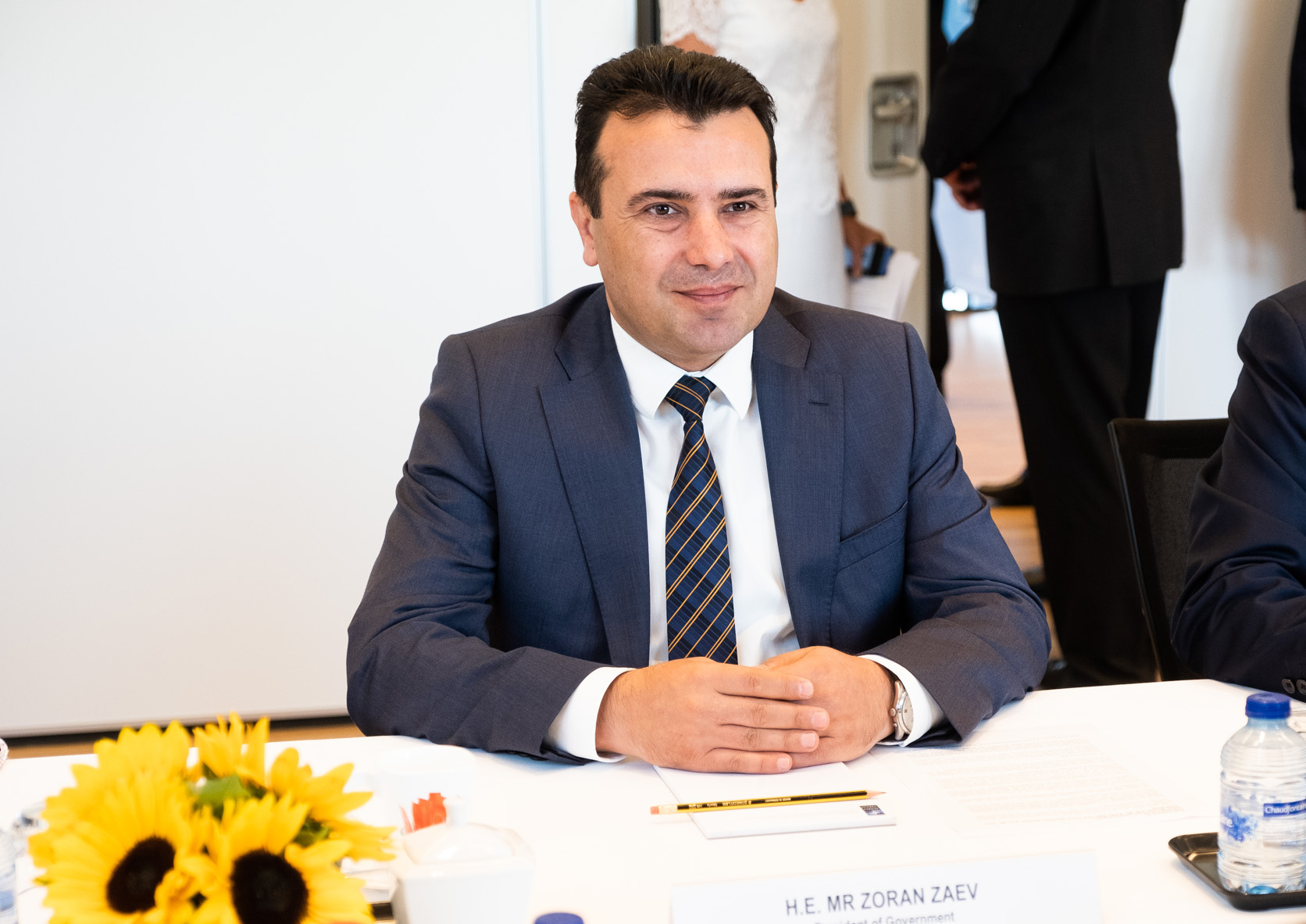 The run-off of the October 31 elections in North Macedonia was seen as a test for the ruling Social Democrats after the center-right opposition won more municipalities in the first round of voting two weeks ago. Faced with negative outcome, SDSM chairman and prime minister Zoran Zaev resigned from both positions

In the local elections in North Macedonia, the opposition party VMRO DPMNE won 42 municipalities across the country – half of the total number – including the capital Skopje, which went to independent candidate Danela Arsovska, backed by VMRO DPMNE.

SDSM, DUI, Besa, LDP, DOM and DPA – the parties that make up the current government coalition – stood alone in local elections. The SDSM won 16 mayor’s seats, DUI – 13 and Besa – 2, while the DPA and the LDP-DOM coalition one each, as the opposition Grom party. Three other independent candidates became mayors.

These results completely changed the political map of Macedonia, with the SDSM ruling so far in 57 municipalities and the VMRO-DPMNE in just five.

DUI lost Tetovo, which is considered the biggest political and social center of Albanians in North Macedonia. Teuta Arifi, who was running for a third term, lost to Bilal Kasami of the Besa Movement party. Besa has also maintained its only municipality to this day, Zelino.

Arben Taravari of the Alliance for Albanians and Alternative, the current mayor of Gostivar, won a new four-year term, and this coalition also won in Vrapciste, but lost in Bogovinje.

Danela Arsovska will be the first woman to rule the capital since the independence of North Macedonia in 1991. She obtained more than 118,000 votes against the outgoing president Shilegov of the SDSM who obtained 90,000.

â€œNow we have the opportunity from day one to start working with dedication, to demand responsibility for what has not been done. To transform Skopje into a clean, green, beautiful, modern city, a city of happy people, â€Danela said in her first address to the audience.

In Kumanovo, where the fiercest battle took place after Skopje, Maksim Dimitrievski won his first race as an independent candidate after being excluded from the SDSM. In the second round, the VMRO-DPMNE also placed behind him. He beat Oliver Ilievski of the SDSM by nearly 6,000 votes.

There was also a big gap in Tetovo, although Teuta Arifi only led in the first round by several hundred votes. Bilal Kasami obtained 21,591 votes against 16,542 for Teuta Arifi. Kasami is believed to have received a large number of votes from all parties except DUI.

Faced with the negative results, the president of the SDSM and Prime Minister Zoran Zaev resigned from his two posts. However, he said there should be no early parliamentary elections.

â€œI take my responsibilities. I resign from the Prime Minister and the President of the SDSM. Congratulations to all progressive citizens who fought for an integrated North Macedonia. I remain of the opinion that there should be no early parliamentary elections. The next 2.5 years of hard work and economic success will benefit the whole nation and state, â€said Zaev, who also noted that he was proud of the achievements so far.

â€œI am proud that together we have brought the country into NATO. Last year we decided to start negotiations with the EU and I think we have the possibility to start negotiations in a few months. We have united our multi-ethnic people and strengthened the economy despite the prevailing pandemic. We conducted a successful census, built a historic friendship with our five neighbors with agreed strategic partnerships, â€Zaev said at the press conference.

Zaev also claimed that the opposition received great financial support from outside the country for these elections.

â€œIt is my duty to comment that during these elections a lot of money was visible on the ground with the opposition, coming mainly from abroad, and given for political and economic reasons, and part of the big sum was received from national businessmen, mainly owners of construction companies, for future interests and personal financial projects. I regret that all this money is a big reason for these results, â€Zaev said.

Zaev expressed his disappointment that the majority of the people chose, in his words, alliances between the victims and the perpetrators since the intrusion into Parliament on April 27, 2017.

â€œVictims of violence have joined forces with VMRO-DPMNE thugs for power and money. I wanted to mention it so that people don’t forget it. It is not at all difficult to quit politics, it is difficult to reflect on the reality of the decision of our people. I am unequivocally convinced that with progressive citizens, I brought freedom and democracy, and when there is freedom and democracy, you have to take responsibility, â€Zaev said.

VMRO-DPMNE leader Hristijan Mickoski celebrated a convincing victory in the local elections and said the changes for a better North Macedonia are starting.

Levica, one of the newer parties on the political scene, won a significant number of councilors in city councils and, together with the VMRO DPMNE, helped build a majority.

Up front: Like baking, reporting on local government is equal parts art and science