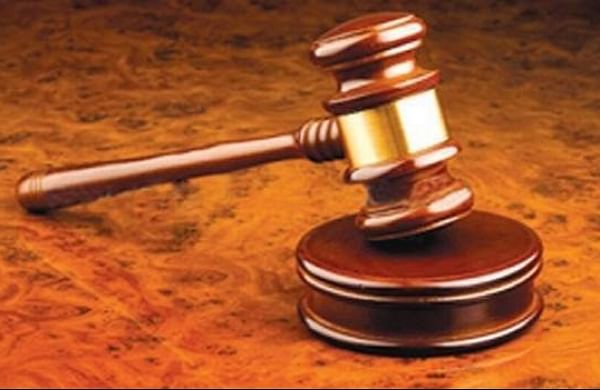 NEW DELHI: Anti-corruption ombudsman Lokpal received 30 complaints against senior central government officials between April and July this year, according to the latest official data. Of the total complaints lodged during this fiscal year, 18 were received in July and 12 in April and June.

Of the 30 complaints, 18 were directed against officials of group A or B and 12 against “president / member / agent / employee of any body / council / company / authority / company / company / trust / autonomous body” funded in full or partly by or controlled by the central government, according to data from Lokpal.

On March 23, 2019, President Ram Nath Kovind was sworn in to Judge Pinaki Chandra Ghose as chairman of Lokpal, the supreme body charged with investigating and investigating allegations of corruption against officials, including the Prime Minister. Minister.

The eight members of Lokpal – four judicial and the rest non-judicial – were sworn in by Judge Ghose on March 27, 2019. At present, Lokpal has two vacancies for judicial members.

Of these 110 complaints, four were against MPs, 57 against central government officials from Group A or Group B, 44 against presidents, members and employees of different boards / companies / autonomous bodies fully or partially funded by the Center, and five were in the “other” category.

Of the 1,427 complaints received in 2019-2020, 613 concerned state government officials and four concerned Union ministers and deputies, according to the data.