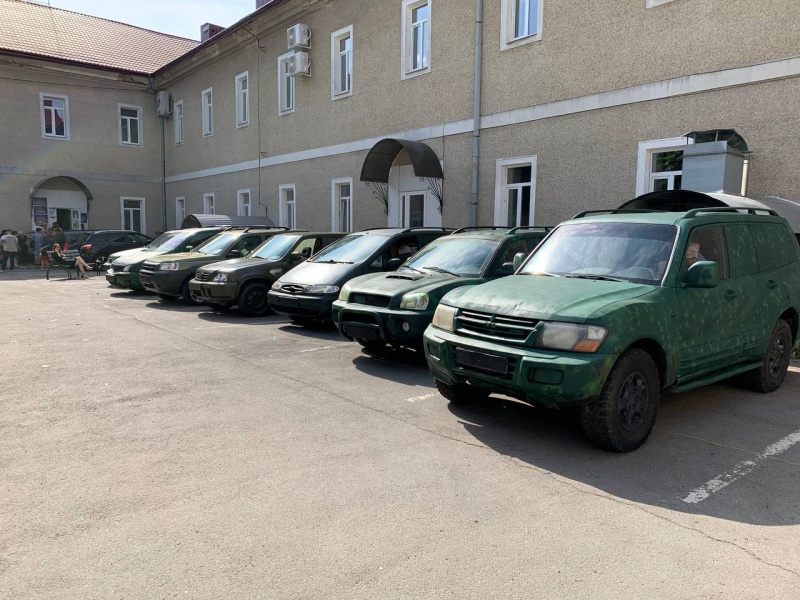 Chernivtsi bloggers, in cooperation with the city government, delivered nine cars to the front for the use of our military. The fees were collected by people on social media and at charity concerts.

According to the correspondent of molbuk.ua, since the beginning of the war, volunteers have already handed over more than 25 machines.

On average, a car of this type costs from one and a half to four thousand dollars. A car, a Mitsubishi Pajero, was purchased with proceeds from concerts held recently in Chernivtsi and Bukoveli.

“This car was bought from me only for the money from two charity concerts, during which they collected 300,000 hryvnias. They will also buy a Mavik drone with this money. Vin is already on the front line. They have ordered another car – we are waiting for the cord. Thanks to bloggers, public figures and especially my subscribers, they raised funds for 7 machines for the army. It lasted almost a month at a time“– said public figure Yevgeny Kosov. 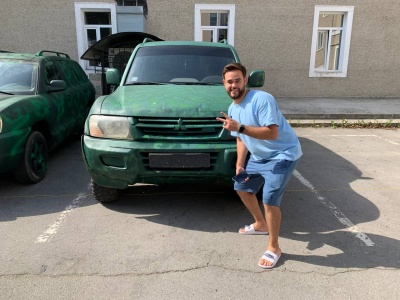 People even donated their own cars.

“A car was simply given to us by subscribers. They say you go there all the time, and we have a Mercedes Vito minibus, if that’s ok with you, take it“, – says Є. Kosovo.

“All machines are attached to certain military units. For example, machines purchased with concert money drive our 80 brigades, where the boys from Chernivtsi and Lviv are fighting“– said a volunteer. 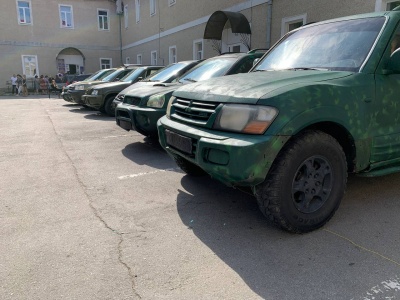 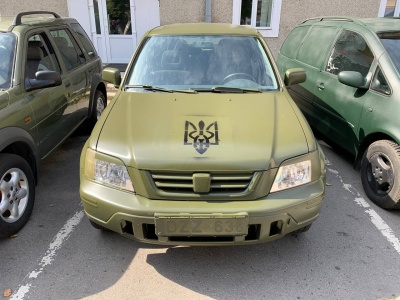