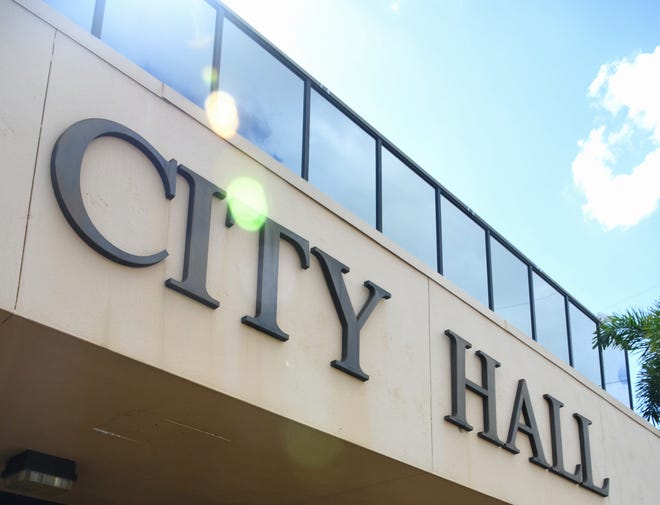 These volunteers dedicate their time to ensuring that government decision-making is improved through increased public participation. The city has six advisory committees led by volunteers and a planning council.

In addition to recognizing board and committee volunteers, the city is also planning a few fun activities, including a cafe with a cop at 9:30 a.m. on October 20, a neighborhood clean-up at 9 a.m. on October 21 at 807 E. Elkcam, and a pickleball competition from noon to 2 p.m. on October 22 at the Racquet Center.

Residents are invited to join city employees at these events. For all city meetings and events scheduled for October, visit the city’s website at cityofmarcoisland.com/calendar.