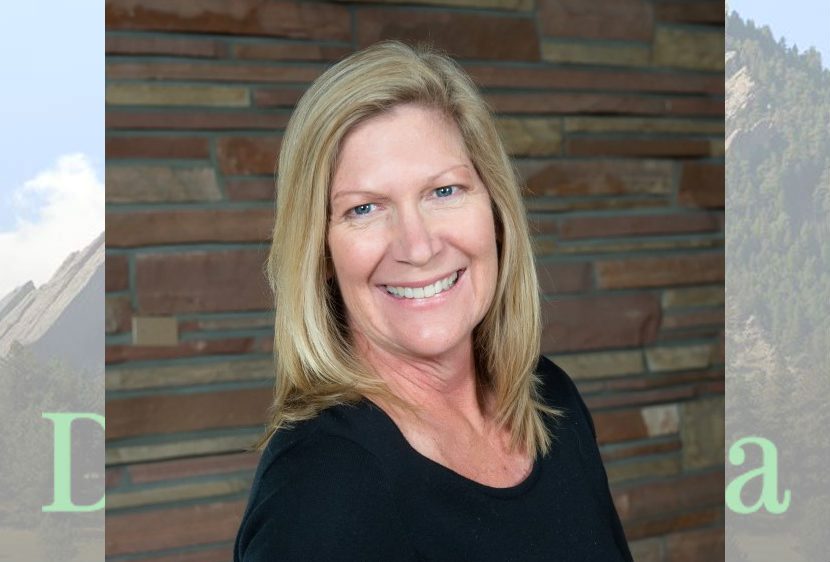 Weideman was hired in 1992 by the Boulder Planning and Development Department. She began to lead the administrative services team.

According to a city press release, she worked on the SmartRegs Project, a 2010 ordinance that requires standard long-term rental housing in Boulder to meet a basic energy efficiency standard.

Later, Weideman became deputy director of this department, directing Boulder as he began to explore the idea of ​​starting his own municipal power company. She provided advice on this effort until November 2020, when voters approved the Xcel franchise and partnership agreement, the statement said.

Long before Boulder developed a framework for engaging with his staff, Weideman found his own ways to connect with his colleagues. Director of Communications and Engagement Sarah Huntley remembers Weideman hosting cafes, complete with table linens and flowers.

Huntley said Weideman’s main goal is to promote inclusiveness and the decorations are meant to create a welcoming environment for staff to come together and share.

Parks and Recreation Director Ali Rhodes echoed this, calling on Weideman to be consistently supportive and constructive in his comments. Weideman has been a mentor to Rhodes and has been an advisor for his graduate thesis project at the university.

She said she would never forget the advice Weideman gave her years ago. Rhodes’ children were both under 5, and she struggled to balance time spent with her family with the chores of her job. Weideman told him to camp more; spend more time with their children; and always prioritize his family.

“It was really inspiring to hear this from a leader because the work is so hard,” said Rhodes.

Rhodes said she tried to instill the same value in her current staff.

Following her work in planning, Weideman was appointed Deputy City Manager for Organizational Development and led the creation of Boulder’s vision and values ​​statement. Huntley referred to her work on developing the city’s vision and values ​​and said she was particularly impressed with Weideman’s willingness to include all employees in the conversation, not just those in positions. of management.

“She thought there would be a lot more buy-in to what those values ​​stood for,” Huntley said.

In 2016, Weideman was promoted to Deputy City Manager, where she coordinated various efforts including the Living Wage initiative, community-wide welcome and inclusion assessment, and tax implementation. on sugary drinks.

Although she technically retired in July 2018, Weideman returned part-time to help with a number of organizational initiatives.

“Working for the city has been such a big part of my life,” Weideman said in the statement, adding that she was grateful to have been a public servant in Boulder.

Decentralization of energy needed to reach net zero, according to West Midlands