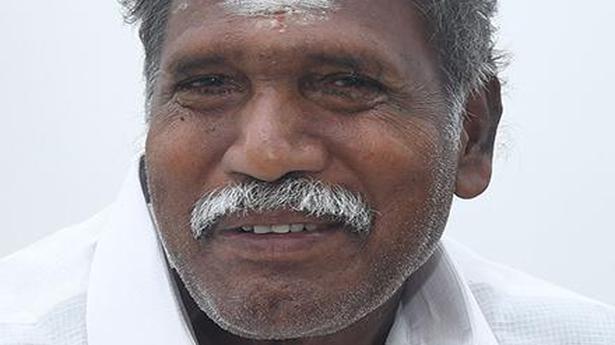 Chief Minister N. Rangasamy asked the Center to develop “a reasonable and fair methodology” for granting subsidies to Pondicherry for the implementation of development and social protection programs.

“Therefore, the Center is requested to develop a reasonable and fair methodology for awarding grants to undertake development work and social assistance programs,” the Chief Minister said.

A statement from the chief minister’s office said the funding model under programs sponsored by the center was 60:40. Central aid is expected to be increased from 60 to 90 percent, the chief minister said at the meeting.

After the implementation of the goods and services tax (GST), the territory of the Union suffered a significant loss of income. The compensation granted by the Center would only close the gap. During the post-GST compensation period from July 2022, Pondicherry is said to have a monthly revenue loss of around 140 crore. Thus, the Center should extend the compensation period or unlock additional aid, the chief minister said.

Mr Rangasamy also requested financial assistance to undertake an offshore submerged reef project (at the southern end of the beach) to prevent erosion and protect the coastline. Central assistance was also required for the extension of runways at the airport and tourism projects, he said.

The Center should also consider launching a ferry service connecting Chennai-Puducherry-Karaikal to encourage tourism activity and trade, he added.