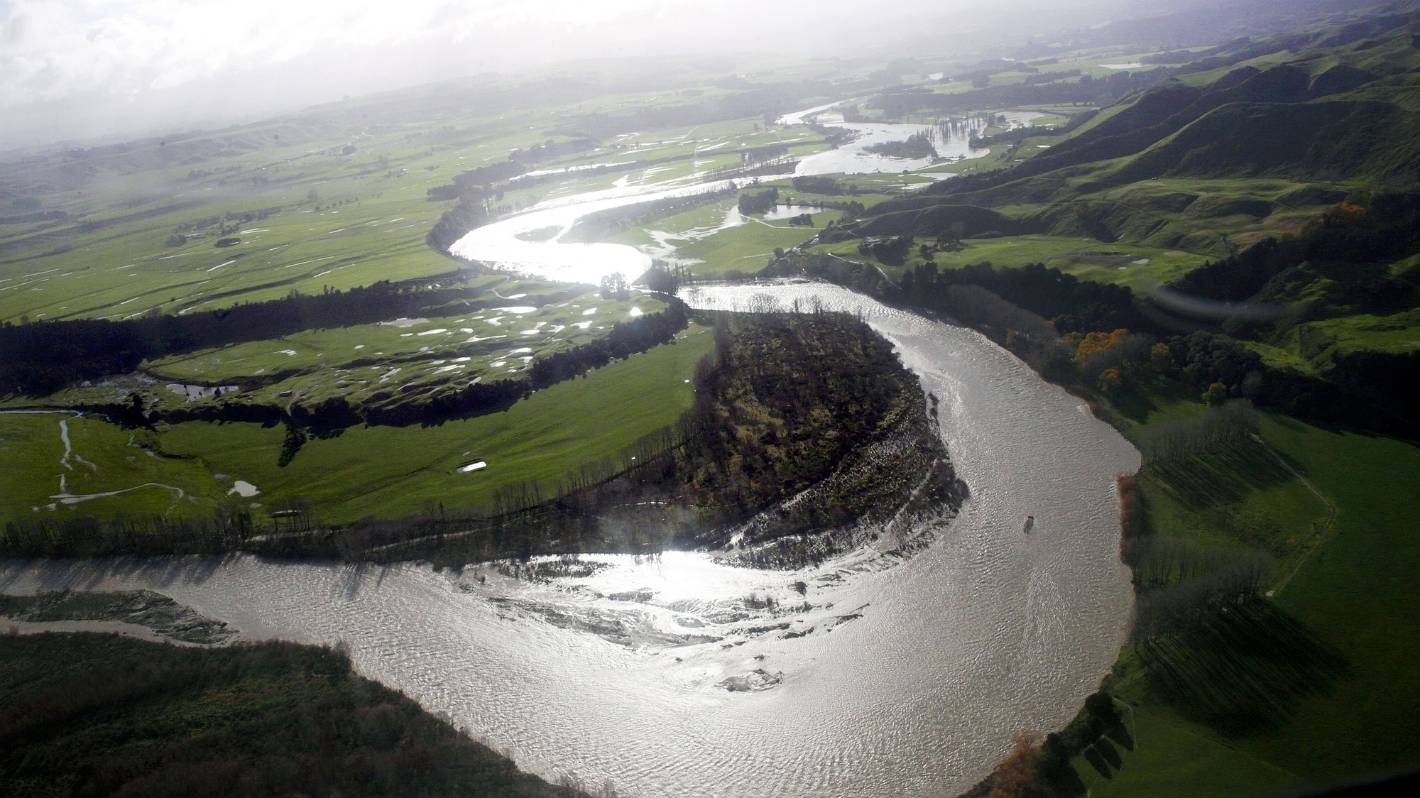 A view of the Rangitīkei River near Marton after the 2015 floods.

A rural council is reluctant to hand over its drinking water, stormwater and wastewater infrastructure, but a resident says it couldn’t happen sooner.

Simon Loudon, a Rangitīkei resident for 17 years, sent a letter to the media saying the district council was dishonest in its consultation on the Three Waters reform, not giving residents enough time to understand the information.

In August, the government released information to local authorities and asked them to provide comments by the end of September. As no decision needed to be made, formal consultation with residents was not necessary.

Loudon said the council provided information to residents in a letter dated September 16, requesting comment, and held a social media question-and-answer session the next day during working hours.

“It is spurious and insulting to residents and taxpayers … [They] make it clear that “that” will decide and “that” will present a very selective point of view, “he wrote in the letter.

“I am saying that the central government regulates the stagnant waters of Rangitīkei.”

He said Thing his frustrations with the board extended beyond the consultation and the way water services were provided.

“The water in Marton was disgusting from the day we moved in,” he said. “Sewage is a problem at Marton, so they send it to Bulls, but this problem was raised in council 12 years ago.”

According to several annual reports released by the council, he often spent significantly less than what he announced in his annual plans. He was regularly non-compliant with these services.

In a report presented to the municipal infrastructure and assets committee on August 12, to June 30, four of their seven wastewater permits were non-compliant after exceeding discharge limits or for having too much E. coli.

Manawatū District Council did not believe its residents would be better off with the reforms as its infrastructure was highly rated. He was also contracted by Rangitīkei council to carry out work on its water supply systems.

At a public meeting in Feilding on September 15, Manawatū City Council infrastructure manager Hamish Waugh said Rangitīkei had underinvested in its infrastructure.

This would solve problems like the taste of Marton’s water.

Beggs said the letter was falling and the live social media broadcast was not a formal consultation, but a chance to encourage comment.