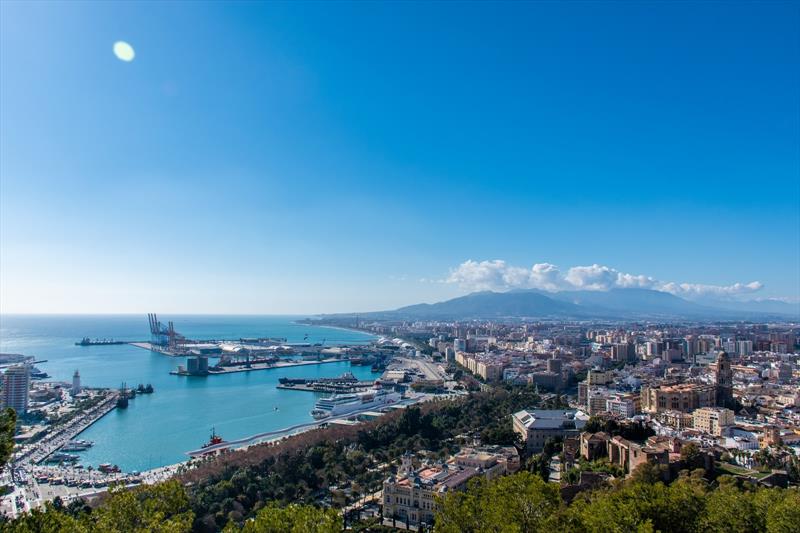 Malaga is a city on the Costa del Sol in Andalusia, © apairoftravelpants.com

The Spanish newspaper Sur, in its Malaga edition, reports that the Spanish central government has refused to financially support Malaga’s bid to host the 37th Americas Cup.

On Sunday, in its English edition, Sur reported “The central government delegate for Malaga, Javier Salas, yesterday put an end to the ambitions of the mayor of the city of Malaga, Francisco de la Torre, to obtain funding from the state to help the bid to host the Americas Cup.The Spanish government notes that it has pledged to support an exhibition in the province in 2027.

“The decision came as a surprise to the mayor, who had formally requested the central government to pay at least 20 of the 30 million euros it would cost to expand the pier attached to the Levante Quay (ADL) in the port of Malaga. ., which would serve as the basis for the competing teams.

“The government is working to improve the province’s infrastructure at the port, airport, railway system and road network, all of which depend on the state.”

“But the government does not have the responsibility to finance the alleged aspirations of the Malaga City Hall to host the Americas Cup, since this is outside our area of ​​​​competence,” said the delegate, who assured that the executive will focused on channeling European funds to the province and, through the state budget, “ensuring the province has a fair recovery, with funding for local businesses”.

Malaga on the Costa del Sol is closest to the entrance to the Mediterranean, 65 nautical miles from Gibraltar, and had the best winds of the three venues that were mentioned/announced as part of hosting the 37th America’s Cup – the others being Valencia, host of the 2007 and 2010 America’s Cup, and host of the 1992 Olympic sailing regatta in Barcelona.

The Spanish central government, in the past, has had a policy of not favoring one Spanish site over another and has made it clear that sites should be funded as regional projects and/or with corporate funding.

Cork, Ireland and Jeddah, Saudi Arabia are the other sites in the running. New York YC Challenger American Magic previously made it clear that it would not compete in Jeddah, but later filed a challenge, stating that venue was unlikely.

Although Auckland was never completely removed from the table, the New Zealand government only offered $31 million (NZD) as accommodation fees, almost $10 million less than the fees of the 36th America’s Cup. While several climate-related disasters recently occurred at the time of the breakdown of the exclusive trading period on June 17, 2021, the New Zealand economy subsequently boomed and the government expects them to record budget surpluses in 2024, the year of the 37 America’s Cup.

It is surprising that AC37 accommodation has not been publicly reviewed by the New Zealand government, given the catastrophic damage to New Zealand’s tourism industry (which has fallen from $17 billion a year to just $1.7 million) as a result of the policy adopted by Fortress NZ. by the Labor Government in response to the COVID-19 outbreak in March 2020.

The New Zealand government has said its vision for the restructured New Zealand tourism industry is to shift from an organization based on backpackers to that of wealthy individuals, which would appear to fit perfectly with the socio-economic profile of fans. of the America’s Cup. Plus, with an audience expected to be well over a billion viewers, an Auckland-based Cup would seem like a no-brainer.

From the perspective of Auckland Council, there are major problems in the hospitality and retail industry in downtown Auckland, which has collapsed following a project of city rail construction, and the effect the Fortress NZ policy has had on the cruise ship industry, as well as the closure of New Zealand’s borders to all tourists for the past two years.

New Zealand’s borders are now open, but no specific tourism and trade rejuvenation strategy has been announced by New Zealand’s central government, which the organization of the 2024 America’s Cup could have done integral part.

A clever multimedia campaign currently underway under the auspices of the Kiwi Home Defense Group uses a group of influencers, including the backing of 1987-1992 NZ Challenger Sir Michael Fay, former New Zealand Prime Minister Sir John Key, and icon of fashion Dame Trelise Cooper who, in a series of video messages, appealed to Emirates Team New Zealand to bring the 37th America’s Cup to New Zealand. However, their efforts are probably best directed at inducing the New Zealand government to loosen its purse strings and underwrite or invest in an event that paid a healthy and well-documented dividend in 2000 and 2003 through government spending. team and fans in accommodation and tourism. across New Zealand, as well as $300 million in calculated spending by 110 revenue superyachts due to attend the 2021 America’s Cup. This spending has also fallen victim to the Fortress NZ COVID strategy.

The first AC75s are allowed to sail in three months, on June 17, by new teams sailing on first-generation AC75s. Existing teams are cleared to start sailing on September 17, 2022 – a convenient time for the start of the summer sailing season in Auckland and the Southern Hemisphere.

The 37th America’s Cup protocol encourages teams to browse the site for approximately 12 months beginning June 1, 2023, increasing local spending by teams at the site. For a period of four months from June 1, 2023, teams will only be permitted to sail within the match venue, but are prohibited from sailing within 400 meters of each other unless they participate in officially sanctioned training or regattas. Teams are also permitted to conduct their own monitoring at the America’s Cup venue. 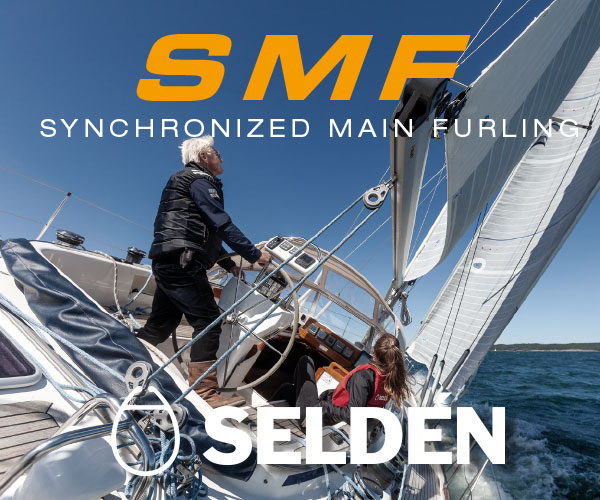 CivicLex encourages students to get involved in municipal government | News