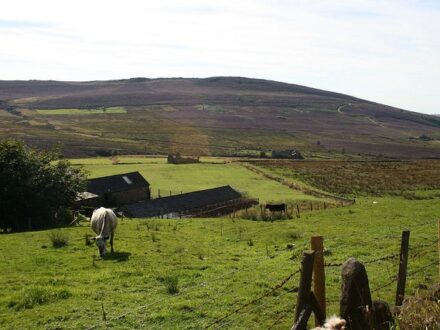 Nine Staffordshire councils have announced their ambition to work closer and pursue a county devolution agreement.

Leaders of Staffordshire CC and its eight districts have said they are committed to working “more closely than ever” in areas such as the economy, skills and training, climate change and improving public services.

The councils said the plans “could be implemented more quickly with additional funding and support available through an agreement with the county.”

A joint board of directors should be created to oversee the implementation of an agreed set of priorities and the development of county agreement plans.

“Discussions are currently underway with ministers and government officials on a series of proposals,” said a statement.

Olivia Lyons (C0n), leader of Cannock Chase DC, said: â€œWe believe that a county deal should not be a one-off offer, but the start of a new ongoing conversation with central government that relies on on Staffordshire forces and tackle major issues at the local level.

â€œTwo-tier local government operates in Staffordshire. A deal with the county will speed up our ambitious agenda, improve public services and provide great returns for people in Staffordshire and the UK. “

Staffordshire CC leader Alan White (Con) said: â€œCollaboration is at the heart of all we do best in Staffordshire, and with strong local leadership we have a track record to prove it.

He said the agreement between the councils “provides the government with the ideal platform … to continue its level-to-the-top agenda.”

“An agreement with the county and further investment in Staffordshire would help us put our foot down and accelerate the positive changes we can make for the 850,000 people we serve,” added Cllr White.