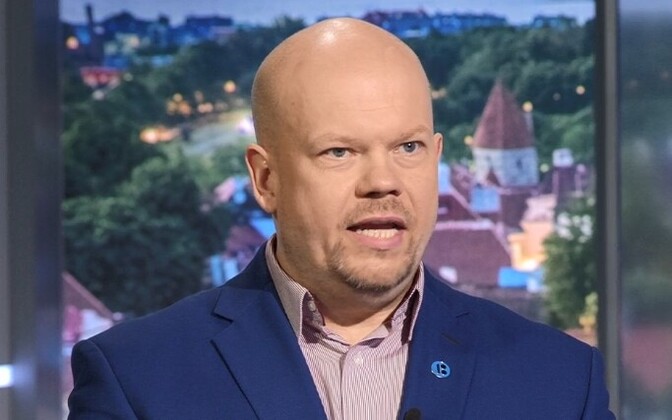 Rüütelmaa managed the creation of new cycle lanes in Tallinn, with the controversial red cycle lanes being the main output of his office.

Housing provided to homeless people as local settlements are…