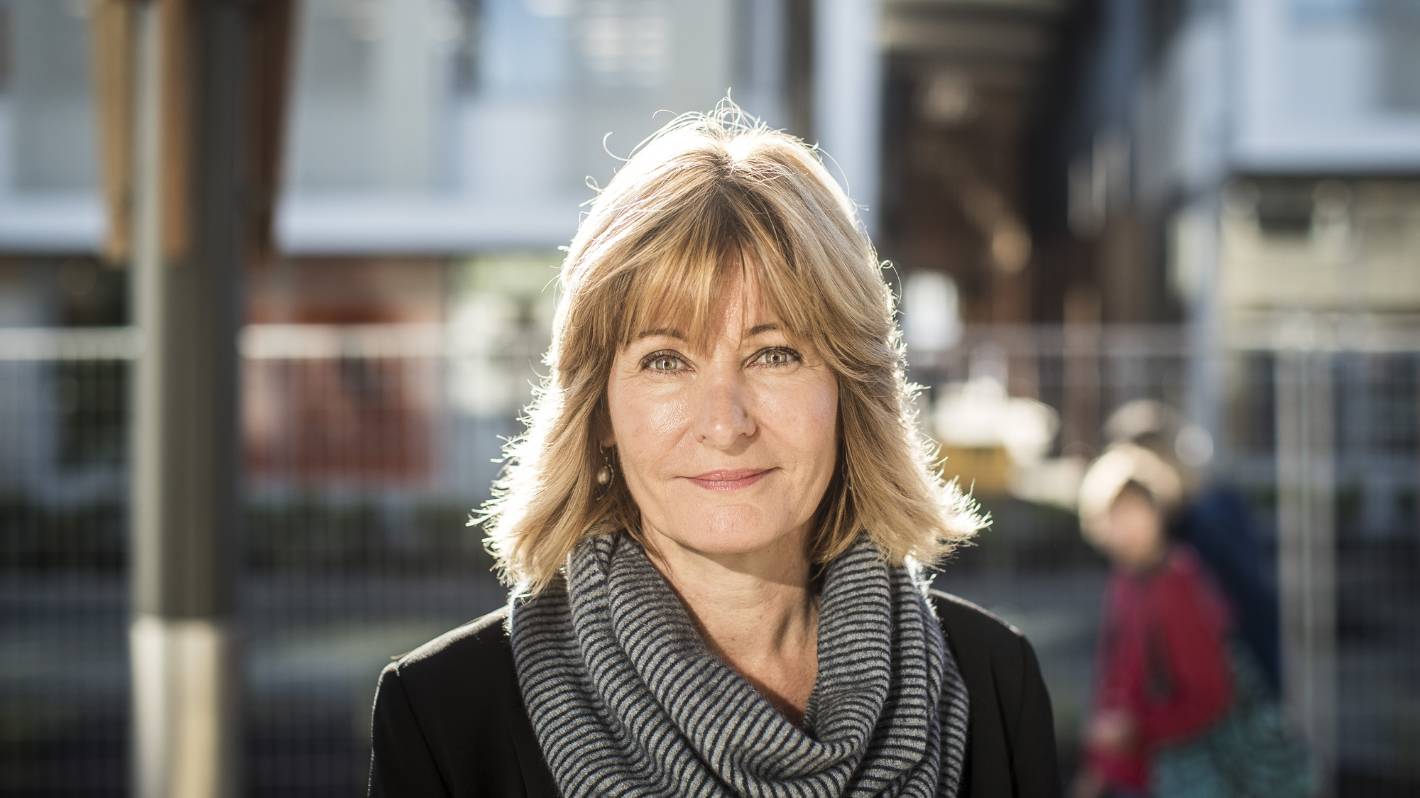 Tasman District Council chief executive Janine Dowding is about to take on a new role with the Home Affairs Department on a one-year secondment.

Dowding is set to assume the role of executive director of the Local Government Futures Review on March 14 – as part of a one-year secondment to Te Tari Taiwhenua – Department of Home Affairs (DIA).

“Then I will come back to serve the rest of my [council] contract around this time next year,” she said.

The review, which aims to reshape the functioning of local authorities over the next 25-30 years, was announced by local government minister Nanaia Mahuta in April 2021. It comes as the government seeks to change some key traditional functions advice through its three waters and resource management reforms.

A panel, chaired by former chief executive of Waimakariri District Council, Jim Palmer, has been selected by Cabinet for the local government review. The review is broad with a range of issues under consideration including the functions, roles and structures of the sector as well as its funding arrangements and relationships with central government, iwi, businesses, communities and other organizations.

He published an interim report in September. Its final report is expected in April 2023.

Dowding said much of his work would be led by the panel. “Some of it will be about … taking their direction and shaping responses and options.”

She also planned to work closely with the leaders of the teams responsible for the three water and resource management reforms, as the three areas are “intrinsically linked”.

Invited to apply for the position of DIA, Dowding said she believed the invitation was likely due to her combination of experience in central and local government. She spent 33 years at the Ministry of Social Development, becoming a regional commissioner in 2003.

In 2018, Dowding won the job of chief executive of Tasman District Council, saying at the time the move was in response to a desire to broaden her experience.

The last four years in local government have been a steep learning curve with a series of challenges, from multiple overruns with the Waimea Dam project to managing the council’s response to the Covid-19 pandemic.

“I thought there must be a reason for all this learning and all these challenges to be overcome, and it can be usefully applied in this field. [DIA] role,” Dowding said.

In addition to these learnings, Dowding would also bring the perspective of unitary authority to the work and knowledge of certain “field challenges”.

Although excited about the opportunity, it was a tough decision “as my commitment to the team and working with our community through all the challenges we face has never been stronger.”

“Fortunately, I have such a support team and the support board to free me to do so,” she said. “It’s fortuitous that we have a structure that allows for such agility.”

The Council’s deputy chief executive and chief operating officer, Leonie Rae, who was appointed in 2021, is expected to fill Dowding’s role during the year-long absence.

“I am absolutely confident that we are in good shape with the management team and Leonie and in the support of the mayor and councillors,” Dowding said. “It couldn’t happen without any of those things lining up.”

When asked if she expected conflict in the new role, Dowding said reform inevitably brings such challenges.

“Any change to the status quo has impacts,” she said. “You just have to focus on doing the right thing, consider the impacts and take the right kind of advice and feedback.”

Tasman Mayor Tim King said Dowding had led the council through “an extremely difficult time” over the past four years.

“Having someone of Janine’s background, experience and caliber involved in such a significant potential change in local government will benefit the wider local government sector,” King said.

DIA deputy chief executive Michael Lovett said Dowding had the experience and background to lead the review and help position New Zealand for the future.

“I can’t wait for Janine to join the team.”