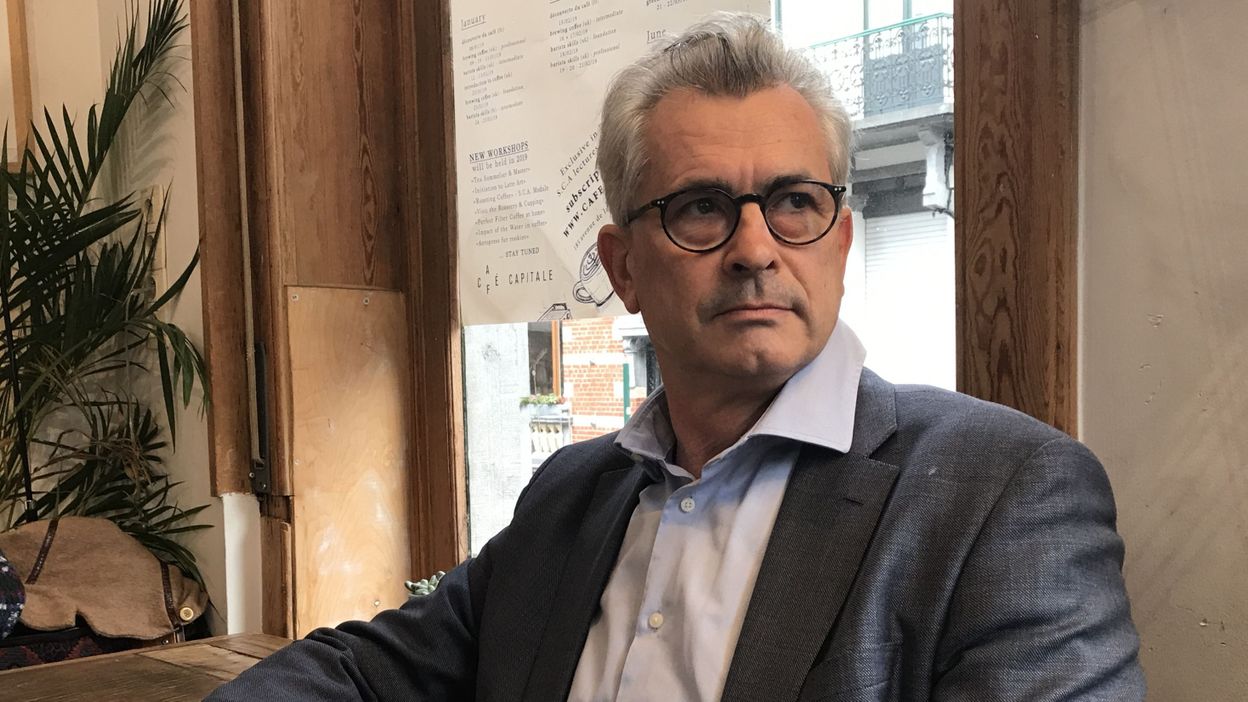 The Brussels regional government has launched a debate on the ban on ritual slaughter without stunning, a subject of division within the coalition.

Brussels Animal Welfare Minister Bernard Clerfayt has decided to put the ban on the government’s table following a recent decision by the Belgian Constitutional Court upholding a decision by the European Court of Justice that states EU members can ban slaughter, including kosher ritual slaughter. , without pre-stunning.

Two other regions of Belgium, Flanders and Wallonia, already prohibit ritual slaughter without stunning, a ban which had been contested by Jewish groups.

The EU court had ruled that laws requiring the stunning of animals “strike a balance between the importance attached to animal welfare and the freedom of believing Jews and Muslims to manifest their religion”.

The case was brought before the highest court of the European Union in Luxembourg following a 2017 law in the Flemish region of Belgium banning the slaughter of animals without stunning. The ban on Jewish and Muslim massacres has been in effect since January 1, 2019.

The slaughter of animals without prior stunning is already banned in several EU countries, such as Sweden, Denmark, Finland, Estonia and Switzerland. Others, like the Netherlands and Poland, had also banned it before reversing their position. The other states have so far tolerated a religious exception.

For the Brussels minister, justice has done its job and it is therefore logical to discuss it even if it was not part of the coalition government agreement. “We can discuss the modalities and deadlines, but it seems logical to me that the same rules be applied in Brussels as in Wallonia and Flanders and that they have been validated by all the judicial authorities”, he declared;

He agrees with the Constitutional Court’s ruling that the practice of ritual slaughter with stunning does not interfere with freedom of worship or at least not sufficiently in relation to animal suffering.

But the problem divides the Brussels coalition government, with the Socialists and the Greens being cautious due to the presence of a large Muslim community in Brussels. The issue will now be presented to the regional parliament for a vote in the coming weeks.

The ban on religious massacres was one of the topics discussed this week at a meeting of Jewish leaders in Brussels organized by the European Jewish Association (EJA).

“Belgium and various European countries must review their position on this issue,” urged JoÃ«l Mergui, president of the Jewish Consistory of France. â€œIf we want there to be Jewish enlightenment in Europe in 10 or 20 years, we must not only ensure our safety, but also allow ourselves to live our traditions. Respecting Shabbat, eating kosher, family life, worship in a synagogue: these traditions do not threaten public order. You cannot say: “We want Judaism in Europe, but forget your traditions”. We want to continue to make our contribution to the development of Europe, but we must be able to continue to worship in peace. ”

â€œFreedom or religion for Jews is a barometer of general freedom, if Jews can fully experience their identity, so can everyone,â€ Mergui said. France’s Jewish community is the largest in Europe.

The president of the European Jewish Association, Rabbi Menachem Margolin, lamented that the European Commission’s strategy to combat anti-Semitism, announced last week, “ignores our calls to act against states that limit our ability to keep our tradition â€, in reference to the milah (circumcision) and shechita, the kosher massacre.

â€œWe welcome any effort to do something positive in the fight against anti-Semitism, but it appears that the European Commission has chosen to focus on the easy tasks while avoiding a clash with Member States that do not. no efforts to fight it â€Margolin said, adding thatâ€œ the main problem is the religious freedom of Jews, which is restricted by some member states â€.

The conference of Jewish leaders adopted a 10-point plan to rid the world of anti-Semitism. Among other things, he calls for â€œencouraging member states to make freedom of religion a pillar of the EU. A fundamental right. Stressing that safeguarding the rights of the Jewish people within the EU to practice religious customs, including kosher slaughter and circumcision, is just as important as the fight against anti-Semitism. Aso publicly condemning any member state that violates this fundamental right. ”

Under freedom of religion, which is protected by the European Union as a human right, EU law allows a religious exemption for slaughter without stunning provided it takes place in authorized slaughterhouses.

The Belgian Jewish community is considering bringing the Belgian ban on ritual slaughter to the European Court of Human Rights.