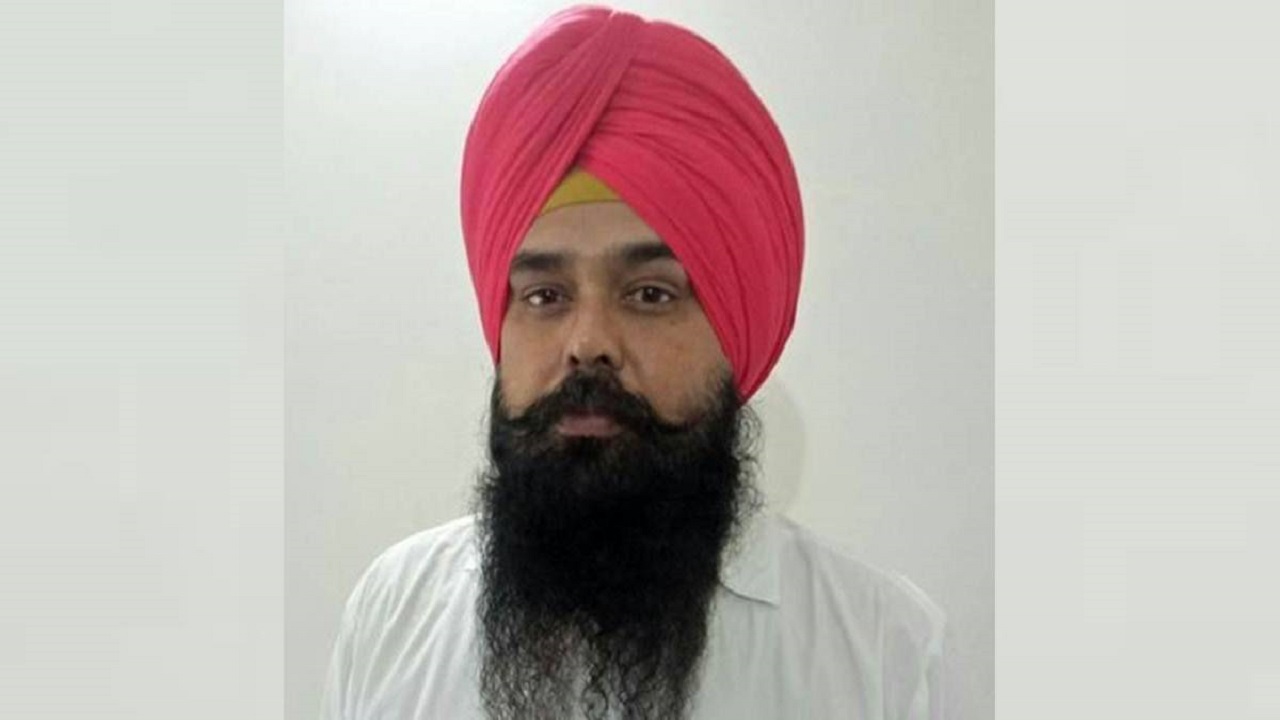 Punjab’s Aam Aadmi Party (AAP) has sharply criticized the BJP for shielding a repeat offender and said yesterday’s scuffle between police in Punjab, Haryana and Delhi exposed the BJP in front of the whole country for favoring hate mongers and anti-social elements.

Punjab’s Aam Aadmi Party (AAP) has sharply criticized the BJP for shielding a repeat offender and said yesterday’s scuffle between police in Punjab, Haryana and Delhi exposed the BJP in front of the whole country for having encouraged hate mongers and anti-social elements like Tajinder Pal Singh Bagga. At a press conference at the party headquarters on Saturday, AAP Punjab Chief Spokesperson Malwinder Singh Kang, who has criticized the Bharatiya Janata Party, said that protecting a habitual offender, who since 2011 does not anything other than inciting riots and spreading hatred, is very shameful.

Kang pointed out that Tajinder Pal Singh Bagga is facing numerous charges in different states across the country for his hate speech, incitement to riots and hurting people’s religious feelings. He said that whenever Bagga speaks he only promotes hatred and riots and here in Punjab FIR has also been filed against him for his comments during the assembly elections to create communal tension. Punjab Police acted according to law and followed proper procedure in the case of Tajinder Bagga and even sent 5 notices before going to his house to arrest him. He said the Delhi and Haryana police acted at the behest of Home Minister Amit Shah who sided with the ‘troublemaker’ and given their history it did not wasn’t even a surprise. A Punjabi police officer who went to brief local police was also detained at Janakpuri police station in Delhi. Then the Khattar government and the Haryana Police also interfered unconstitutionally in the functioning of the Punjab Police.

Kang said the most puzzling thing about this incident is that Congress is siding with the same Tajinder Bagga who addressed their National President Sonia Gandhi as a “bar dancer”. This only proves that the Congress and the BJP are just two sides of the same coin. Kang said the BJP has no respect for the law of our country and their actions continually flout the constitution of Baba Saheb, Dr BR Ambedkar. The AAP leader said they have filed a motion with the Honorable High Court to intervene immediately in the case and teach the BJP a lesson.

For all the latest news from India, download News Nation android and iOS Mobile app.