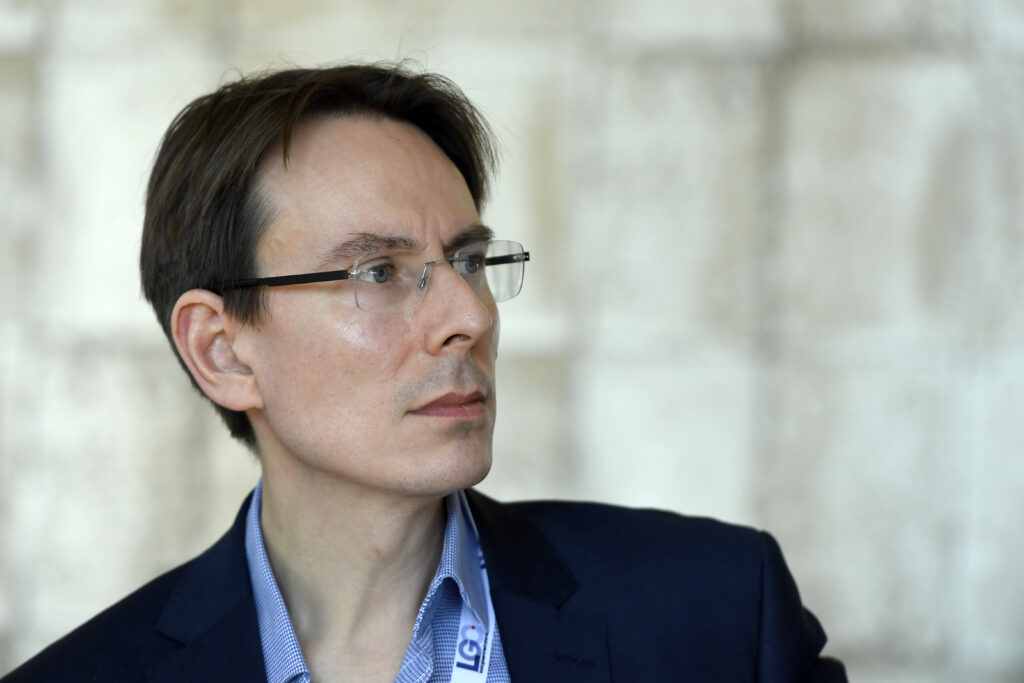 Putting the white paper’s decentralization framework on a legal footing should be seen as a victory for localism, writes Jonathan Werran, chief executive of Localis.

After surviving last Friday’s local elections, it looks like the circus is moving on to the Queen’s Speech and the last chance to reset the Johnson government’s agenda through the vellum legislature before the curtain falls on the upcoming national polls .

For the local government, all eyes will be on the leveling and regeneration bill. As a bill, it had the kind of casting changes that have been associated with Doctor Who since it was first mentioned in the Queen’s Speech in December 2019, following the election. general for that month.

In order to stick to the wall the dozen or so top-down upgrade missions outlined in the white paper, they must be enshrined in law and progress must be tracked annually. Learning from the past, even setting targets in the legislative stone against an annual review could prove beyond the ability of the combined range of central government departments to, in hallowed civil service parlance, “condemn the ‘success agenda’.

Taking just one example, the white paper reaffirmed the government‘s ambition to improve healthy life expectancy by five years by the middle of the next decade, while closing the gap between the experience of richest and poorest in society. Analysis by the Health Foundation last month indicated that, based on a return to pre-pandemic trends, this goal would take an incredible 192 years to achieve.

Putting the decentralization framework on a legal footing to give county agreements a chance to live and breathe, following the three-tier incentive model outlined in the white paper, should be seen as a victory for localism. The question now is how much political capital remains in the kitty, and how much administrative weight will be transmitted through the levers of the soon-to-be-appointed regional leveling directors and their support staff in the cities and local growth unit, by the general election.

The local government finance rubber is getting in the way of the regeneration and future shape of our high streets in the form of the Non-Domestic Rating Bill.

The government’s commitment to addressing the long-standing issue of absentee landlords stunting regeneration efforts and keeping high streets in stasis closed by keeping properties empty will be welcomed by councils across the country.

That said, we should be aware of the devilry in the details as local authorities attempt to navigate both technical and logistical policy challenges – particularly for properties where the identity of the owner is not easily established. – and the government must ensure councils receive support to open up this new frontier for place-making policy. If not, it will be the third successive failure to respond to a well-signaled shift after the previous stalled reaction to the outlying retail boom and then the online shopping revolution.

After nearly half a decade of dithering, any progress on corporate rate reform is to some degree welcome, and the government’s proposals are substantial to address some of the system’s problems.

However, the general problem of the calculation and underlying logic of corporate tariffs being outdated and unfit for purpose cannot be solved by reform of this nature. Bottom-up reform that reassesses the role of local businesses and main street amenities in our society is ultimately needed.

Nestled in the embrace of it all are the remnants of what was previously self-contained radical planning for the future housing program whose frontline algorithms did not survive their first encounter with backbenchers. Tories, not to mention the outcome of the Chesham and Amersham by-election.

Remnants of this – the Build Back Beautiful momentum for design codes and community infrastructure tax reform that empowers communities – have the potential to provide the social and physical infrastructure that will make building locally acceptable. Whether the rather magical thinking inherent in leveling up, that the demographic, economic and social demand for housing in the South East translates mystically into the sunny industrial highlands of the Midlands and the Far North, remains quite another thing.

A role for councils in delivering the social housing ladder signals a return to the post-war consensus that saw Harold ‘Supermac’ Macmillan resourcing local authorities to literally ‘build build build’ until more than 300,000 housing units are delivered. Elsewhere, bills to regulate social housing and private tenancy could set the tone for decency in all tenures.

On the big pieces of infrastructure and net zero transition, the UK infrastructure banking bill will provide funding to local authorities without resorting to that old standby of the Public Works Loan Board or the need to to resort to more alternative funding sources that would make Section 151 officers’ blood run cold.

Whether it is possible for this government or any other government to legislate out of the headwinds of the growing cost of living crisis is a matter for another briefing. So let’s give credit to the fact that there is a progressive legal framework for the powers of establishment that could provide the decentralization pathways and policy avenues for the flagship upgrading agenda to be accomplished.