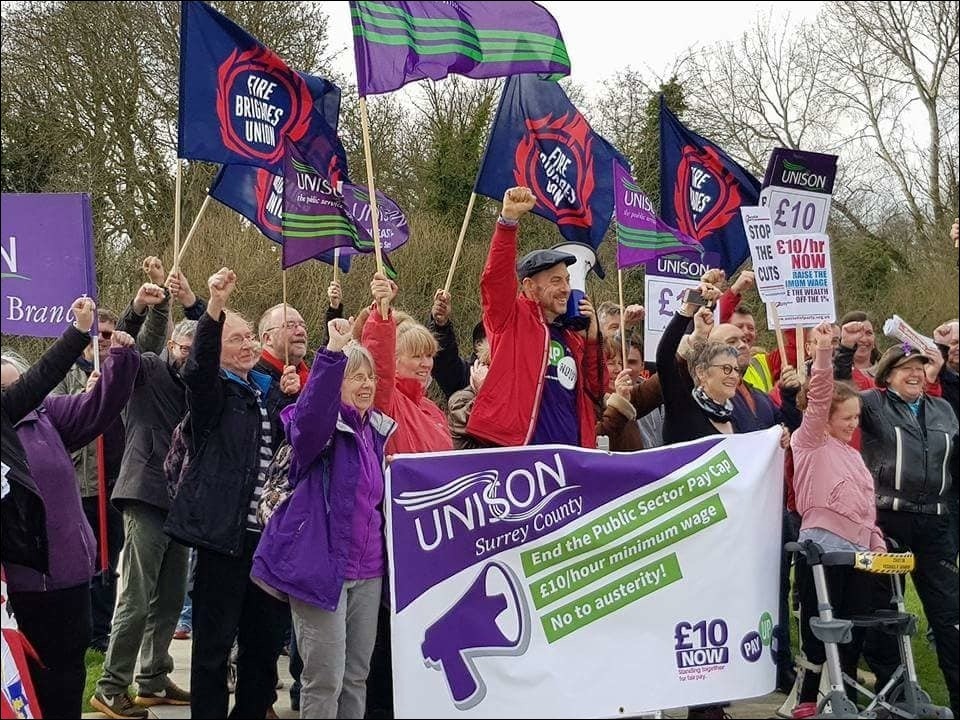 In a consultative ballot with local officials, 79% of members from England, Wales and Northern Ireland who voted put a cross on the ballot to reject the insulting offer of employers by 1.75%. This is a clear indication of the anger and frustration of members who have seen the value of their wages drop by 25% since 2010. They are now facing rising gas bills and inflation of around 4%. . Many see their universal credit cut and / or face increased national insurance payments. The size of the majority rejecting the pay offer clearly put pressure on the Unison National Joint Council (NJC) to vote with members on the pay strike.

Unison and other local authority unions Unite and GMB are calling for a 10% pay rise. The entire union must now mobilize to help and support the branches to bring out the vote to exceed the threshold of 50% of the conservative votes. Rallies, marches and meetings should be organized to mobilize members to vote for industrial action.

The left-wing national executive board must ensure that union resources are harnessed to get the vote out. Members must hear from the National Executive and the NJC that they are ready to take the lead and help organize a massive and sustained strike, coordinated with other Unison service groups such as Health As The possible, and with Unite, GMB and other public sector unions.

In order to win our wage demand, the main weapon in our arsenal must be deployed, and that is a mass strike across the local government. Selective or targeted strikes will not win on their own and they should only be used as auxiliaries to mass strikes.