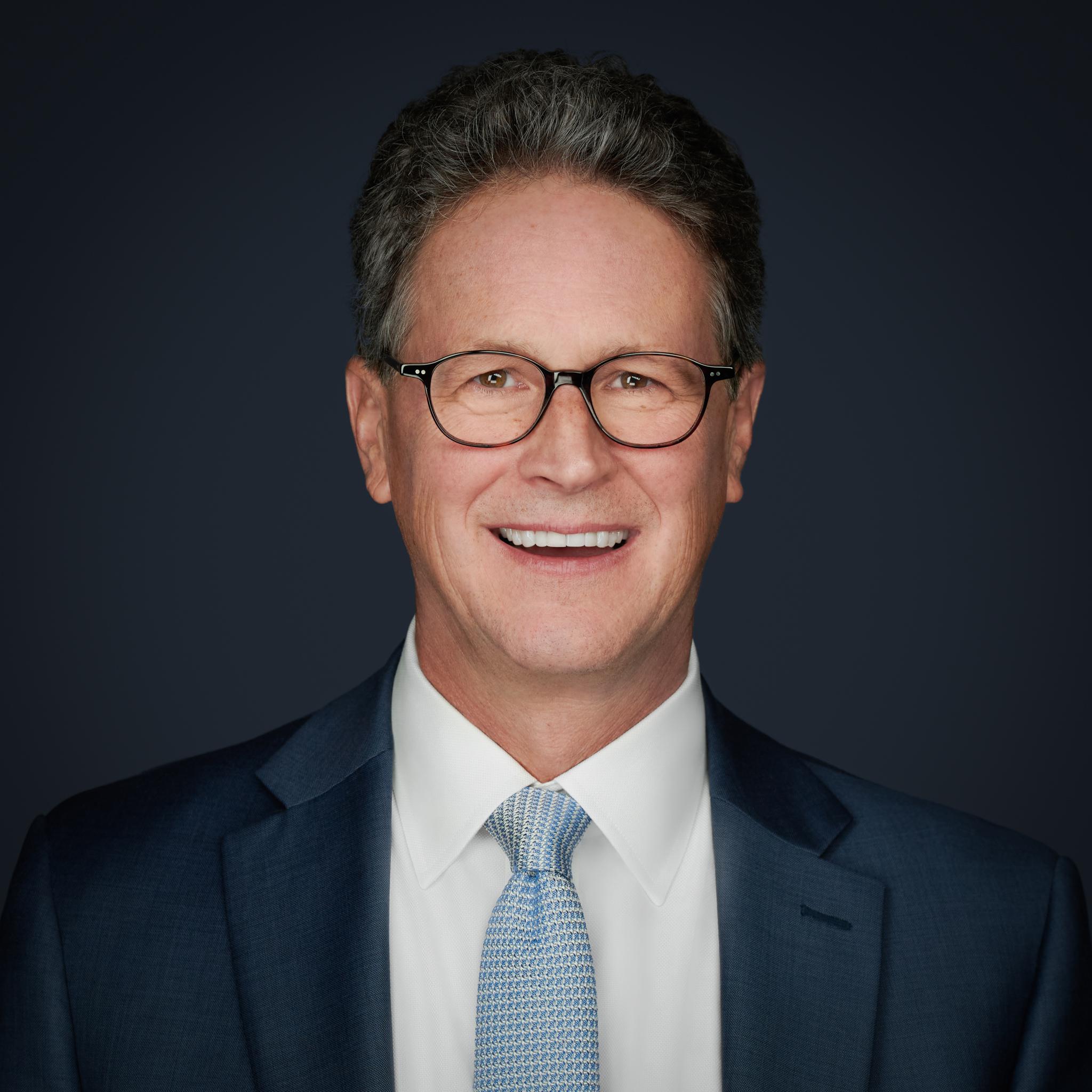 WEST HARTFORD — The city will begin a nationwide search for a new city manager as Matt Hart steps down to become executive director of the Capitol Region Council of Governments.

Hart was appointed West Hartford City Manager in 2017, when he arrived in the city after serving in the same role in Mansfield.

Cantor said Hart had been instrumental in some of the “most significant economic development projects in the city’s history.”

“Matt has been an excellent city manager, providing consistent leadership to West Hartford during an incredibly difficult time,” Cantor said in a statement. “Matt’s many accomplishments include making West Hartford a safe, vibrant and thriving community through his steadfast leadership during the pandemic. I am fortunate to consider Matt a friend and will miss him, but look forward to continuing to work with him in his new role.

The Capitol Area Council of Governments is made up of a group of leaders from the Hartford area. The council said it was formed to initiate and implement programs that benefit towns in the region.

West Hartford is one of 38 Hartford Metropolitan Municipalities guiding the council, with Cantor serving as a member of the West Hartford Board of Directors.

“Matt Hart has been an effective and well-known leader of the Hartford-area municipal government,” Stewart said. “We are thrilled to have him join the CRCOG and look forward to his leadership to help advance regional programs that will benefit residents of our region. »

Jon Colman, chairman of the board’s ad hoc search committee, said Hart was “by far” the best candidate they found in their extensive search.

Hart said he was “honoured” to be the council’s next executive director. He will take up his new duties on February 28.

“I look forward to joining the team and working with the CRCOG Board and staff to advance the strategic priorities and vision of the organization, especially during this extraordinary time,” said Hart.

Hart will succeed Lyle Wray, who has held the position since 2004.

Hart will step down as general manager in early February. Ledwith’s appointment as interim chief executive will likely take place at the next city council meeting.

Ledwith, the city said, has held several positions at West Hartford since 2001. Ledwith has served as executive director of human resources for the past 15 years. The city said Ledwith worked with all city departments and the school district in this role. Ledwith and his wife, Tara, have lived in town for 25 years.

“West Hartford is incredibly fortunate to have someone of Rick’s experience and expertise able to step into the role of interim city manager,” Cantor said.

In a statement, Ledwith said he looked forward to taking on the role of acting city manager.

“I’m honored that Mayor Cantor trusted me,” Ledwith said. “I really like this community and I’m looking forward to this new challenge.”